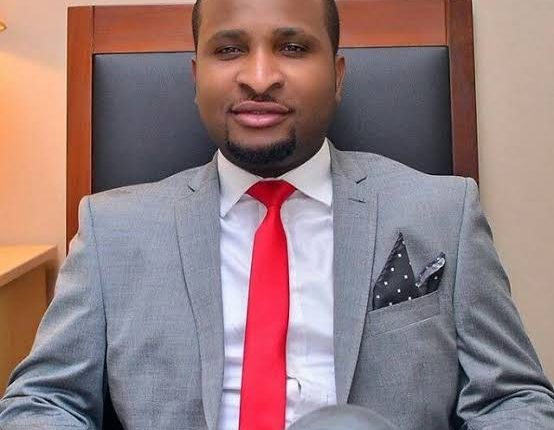 Nigerian film executive, Moses Babatope has been selected to be a part of the 2022 International Emmy Awards’ jury.

The Filmone Entertainment Managing Director is the newest Nollywood industry powerhouse to join over 1,000 television professionals selected by the Academy’s judging department. 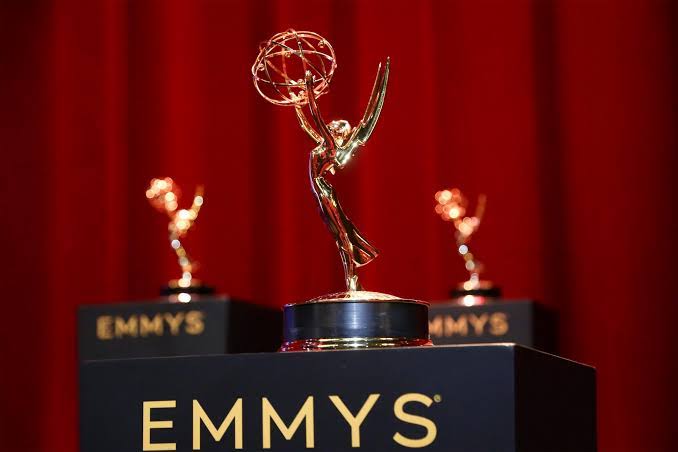 Usually, 500 companies are selected from 60 countries from all sectors of television including the internet, mobile, technology and a wide range of cultural backgrounds, the jury according to the Emmys “represent current trends in world television programming.”

Moses Babatope is a Co-founder of West Africa’s Largest Cinema Chain and fastest growing Media Entertainment Group. He has over 18 years experience in cinema operations management, film production and film distribution gained from several locations across the world including the UK and Nigeria.