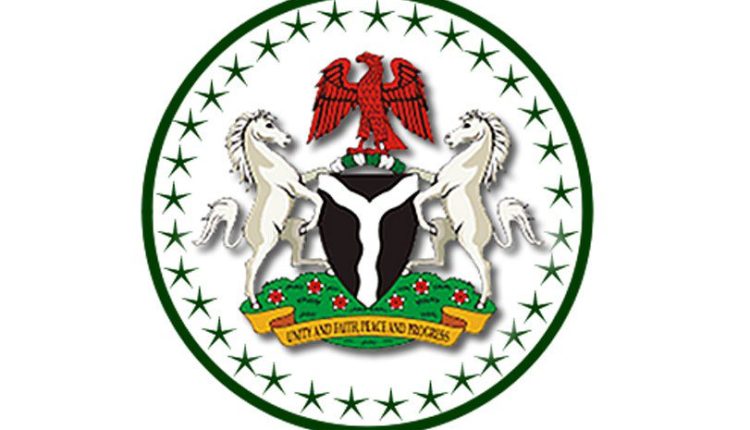 The Federal Government says it is working with relevant House of Representatives Committee on Agriculture to have a framework to ensure sanity in the agro-chemicals or pesticides business in the country.

The permanent secretary said the agrochemicals or plant pesticides play an important role in the different stages of plant development from land clearing, cultivation to the storage of eventual farm produce.

He, however, said that in spite of its importance, its misused, over used and under use could pose great threat and consequences to plants, human, animal, soil and environment.
“Any plan to reduce or eliminate the effects of agro-chemicals on diverse hosts have to be pursued vigorously.

“It is not far-fetched to understand that the increased in land under cultivation in the country has been attributed significantly to the use of agro-chemicals. In spite of the important contribution of the product, some fabrics of the society has devised means of adulterating the products, thereby causing a lot of economic lost to both the end user farmers and the genuine entrepreneurs,” he said.

Umakhihe said some products banned from use in other parts of the world, particularly the European Union, have found their way into the Nigeria markets.

He said due to absence of legal framework to curtail the influx and marketing such banned products, little had been achieved.

“In order to address this ugly situation, the ministry working with the relevant House of Representatives Committee on Agriculture, are tidying up a regulatory framework to ensure sanity in the agro-chemicals or pesticide business. Pursuant to this, the National Fertilizer Quality Control Act 2019, is being repealed to incorporate pesticides bill in order to regulate the rampant abuses in the agro-chemicals operations,” he said.

Umakhihe said the ministry had enough trained manpower professionals in all the 36 states of the federation and the FCT to monitor and supervise the market (agro-chemicals).

He urged stakeholders to come up with realistic and definitive ways of tackling the menace being faced in agro-chemicals operation in Nigeria and also come up with defined protocol in line with international best practice to handle banned products.

He said the residual accumulation of some agro-chemicals in the country’s soils and foods was of great threat to lives and environment as some of the these residues are carcinogenic capable of causing cancer and other diseases.
Kwaido was represented by Mrs Janet Igoh, Assistant Director, Organic Fertilizer Development and Promotion, Farm inputs Supply Services.

In a goodwill message, Mr James Abubakar, Department of State Services, said that the service is interested in anything that has to do with food security.