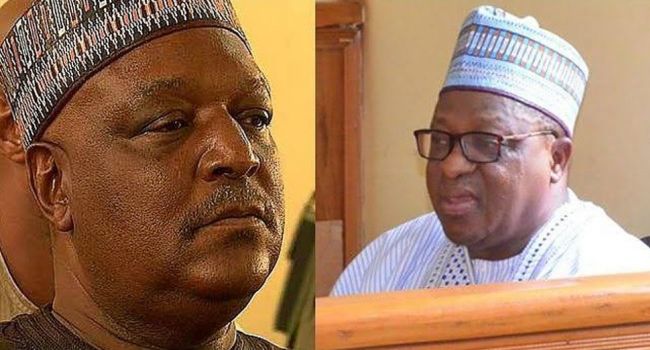 The development comes after the former governors were granted pardon at the Council of State meeting presided over by President Muhammadu Buhari on April 14, 2022

They were among 159 convicts pardoned.

Dariye, who governed Plateau between 1999 and 2007 was convicted for criminal breach of trust.

The High Court of the Federal Capital Territory, Gudu, Abuja, had on Tuesday 12th June, 2018 sentenced Dariye to 14 years imprisonment on the charges of criminal breach of trust and misappropriation of N1.6 billion while he was the Governor of Plateau state.

The sentence was then appealed and the Supreme Court gave a final verdict of a 10 years sentence for the offence committed.

The former Taraba State Governor, Jolly Nyame was convicted on May 30, 2018, by the High Court of the Federal Capital Territory, Abuja, under the ruling of Justice Adebukola Banjoko for the charges against him and was sentenced to 14 years in prison. He was asked to refund the monies he diverted. 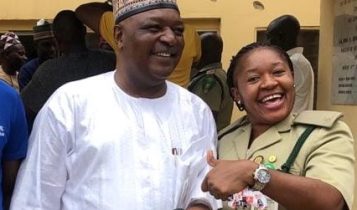 In November 2018, the Court of Appeal in Abuja affirmed his conviction on 29 counts, the Appellate court however reviewed the sentences imposed by the trial court and sentenced him to 5 separate 12-year terms of imprisonment which was to run concurrently instead of the initial 14-year jail term and ordered him to pay a fine of N185 million.

On 7 February 2020, the Supreme Court affirmed the 12-year jail term Judgment and set aside the fines imposed on him by the courts on the grounds that they were outrageous and done without any prompting.

The two former governors were granted pardon on the grounds of age and ill health.