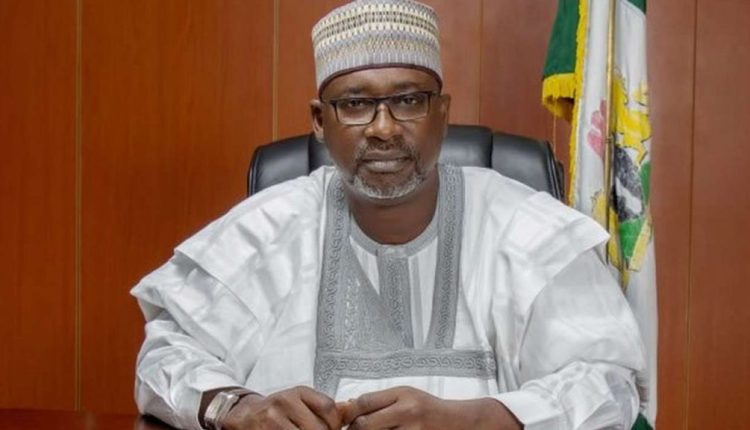 Nigerian Government has called on the private sector and other stakeholders to get involved in the protection of the nations rivers from man-made pollution.

Minister of Water Resources, Engr. Suleiman Adamu, made this call at an event commemorating the 2022 World Rivers Day, in Abuja the Nation’s capital.

Mr Adamu said there is need to give attention to the protection of rivers that are in healthy states while consciously striving to restore those that have been damaged in the past.

He also said that challenges, such as pollution through dumping of refuse and untreated sewage wastes, open defecation, urbanisation and climate change were still affecting the nations’ waterways.

According to him, “Rivers have rights and they need to be healthy, as this is critical for promoting livelihood support and sustenance to those who depend on them”.

The Minister added that private individuals and volunteers had a huge role to play in protecting rivers and lakes, he emphasised that this was crucial for public health and socio-economic development.

“We need to create an arrangement where the society and people take ownership themselve these things are not owned by government. So people should be able to come and take ownership and do the needful. We are in a society where everybody is waiting for government to do everything; this is not supposed to be the case; I will like to see volunteers and champions. I think you have done enough if we can get people to stop polluting the rivers; that will be a major achievement,’’ he said.

The Minister disclosed that he had mandated the twelve River Basin Development Authorities and Agencies to carry out regular and increased advocacy programmes for rivers’ restoration, protection and conservation.

This, he said, would be done within the framework of Integrated River Basin Management, for the overall development and management of all water resources.

She added that rivers had been degraded, diverted, and polluted at high cost to people and the earth’s living system for a long time.
She called for scaling up of national efforts towards rivers’ remediation, protection and conservation in the interest of the present and future generations.

Elfithri said the quality of the country’s rivers and lakes will ensure livelihood support for those living around them.

She also called for more measures to protect the biodiversity of all water resources, saying that this would promote inclusive development.

Highlights of the event were a memorial tree planting and symbolic river clean up at Jabi Lake in the FCT.

The theme of this year World Rivers Day celebration “the incredible natural, cultural and recreational values of rivers, lakes and streams in our communities”.