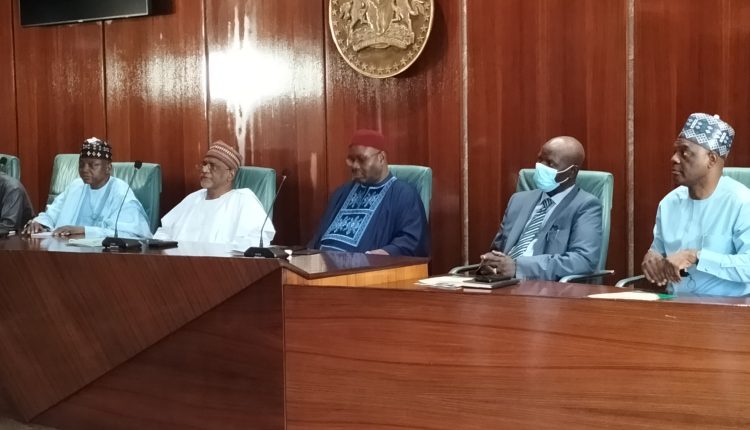 The Nigerian government has in the last seven years spent over N6 trillion on revamping the Education sector.

The Minister of Education, Adamu Adamu stated this on Thursday, at the weekly briefing organised by the Presidential Communications Team.

Adamu said the money was spent on the provision of infrastructure and Information Communication Technology equipment to public institutions of learning.

He said; “The implementation of the sector’s blueprint is on course. In the last seven years we have undertaken massive physical development of infrastructure, ICT development at all levels of our educational system, established new institutions, improved the carrying capacity of our institutions and expanded access to quality education at all levels.

“Steps are also being taken to accelerate the implementation of the 2020 presidential approval for the revitalisation of the teaching profession.”

”The government of President Muhammadu Buhari has expended a total of N6, 300, 947, 848, 237 on capital and recurrent expenditure in the education sector in the last seven years,” he said. 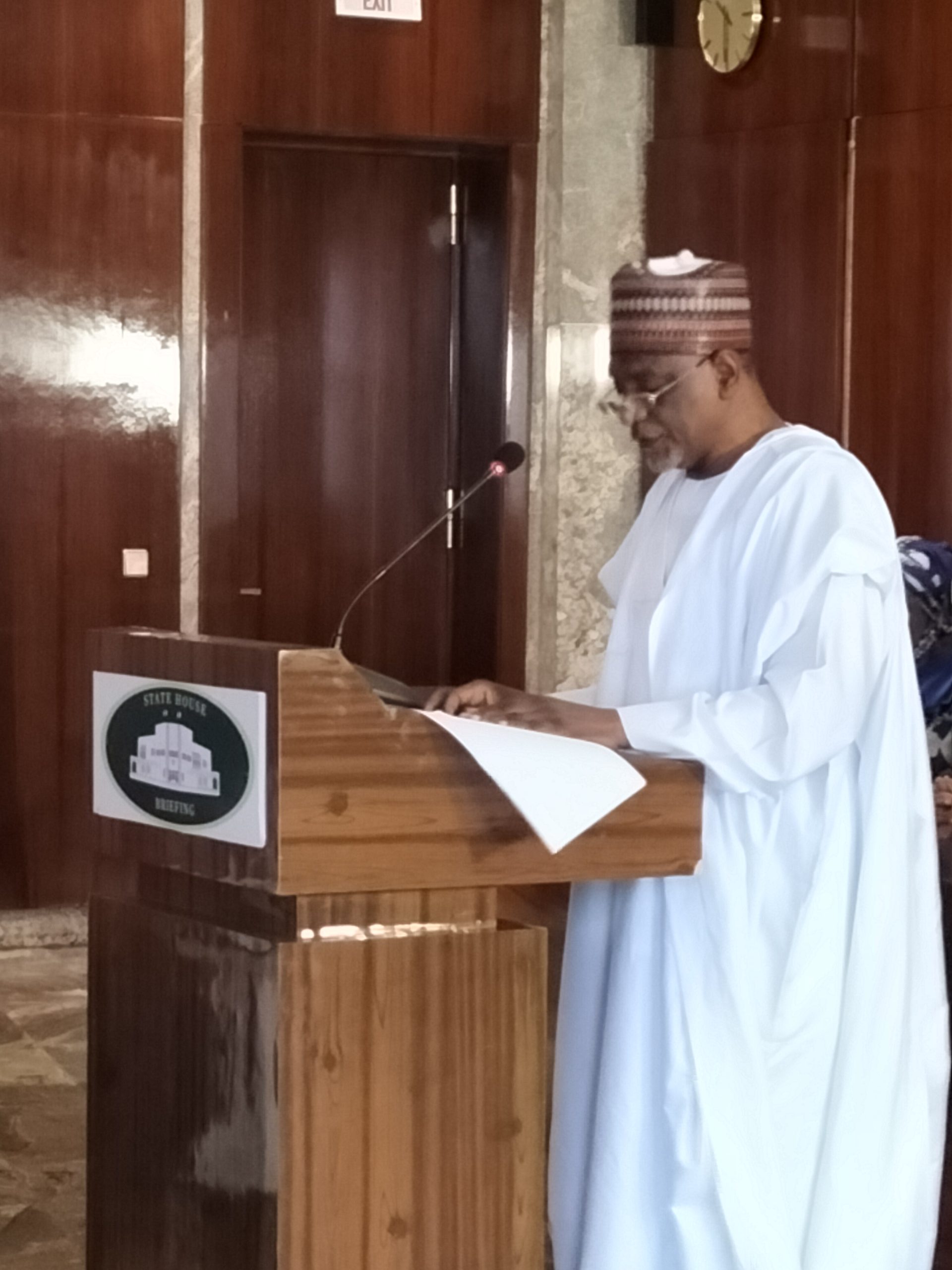 The Minister appreciated the support schools at all levels were receiving from state governments and the private sector.

He pledged that the government would continue to improve on the implementation of its strategic plans as well as create the necessary environment for the overall development of the education sector in Nigeria.

Boosting education
Adamu announced that all States of the federation can now boast of at least a federal university and polytechnic in each of them.

“This administration has ensured that all States of the Federation now have a federal university and a federal polytechnic, with nine Universities, nine Polytechnics and six Colleges of Education established between 2018 and today and this administration is determined to ensure that they take off very well that is why providence has been made for all of them.,” he said.

The Education Minister highlighted that the basic and secondary level of education has also received attention for the current administration, with about N553 billion spent in the process.

He said: “When we look at basic and secondary education, the ministry has invested heavily in the construction, renovation and rehabilitation of classrooms, hostels and laboratories as well as some other issues like security and other infrastructural facilities at the basic and secondary levels.

He stated that the emergence of Covid-19 affected the timing of final examinations for secondary school leavers but everything would go back to normal from next year.

Strike
Commenting on the ongoing strike by University lecturers and other workers, Adamu said all the unions involved have accepted the offer made by government except the Academic Staff Union of Universities (ASUU), which insists that its members must be paid for the period of the strike, but government declined based on its ‘no work no pay rule.’

He also said hopefully, all other unions like Senior Staff Association of Nigerian Universities, (SANNU) Non-Academic Staff Union of Education and Associated Institutions, (NASU) and the National Association of Academic Technologists (NAAT) will resume work in the next one week.