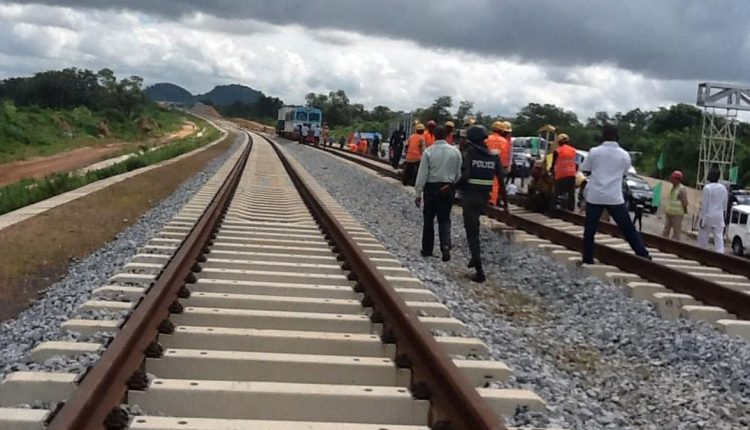 The Nigerian Government has promised to complete the ongoing rail projects across the country with multi-billion dollar loans from financial institutions based in China, Portugal and Turkey.

The Minister of Transportation, Mu’azu Jaji Sambo, who made the promise on Thursday when he appeared before the Joint National Assembly Committee on Land and Marin transport, explained that the ministry was committed to the implementation of the Nigeria Railway modernisation project.

Mr. Sambo said the railway network was being progressively expanded through yearly budgetary appropriations since the federal government was facing challenges in securing counterpart funding through loans.

To reach practical completion on the projects, the minister said some aspects of works, including the construction of overpass bridges, connection to the national grid, and other ancillary provisions had to be completed.

The minister lamented the sad occurrence of the Abuja – Kaduna Rail incident earlier in the year and said plans were ongoing to resume service there.

Mr. Sambo expressed the hope that members of the National Assembly would assist the ministry in achieving the plan. He told the lawmakers that his ministry had proposed a total capital budget of N92, 251,422,746 and overhead of N382, 185, 472.

The Chairman of the Joint National Assembly Committee, Senator Danjuma Goje, expressed concern over the extension of the implementation of the capital component of the yearly budget beyond each fiscal year.