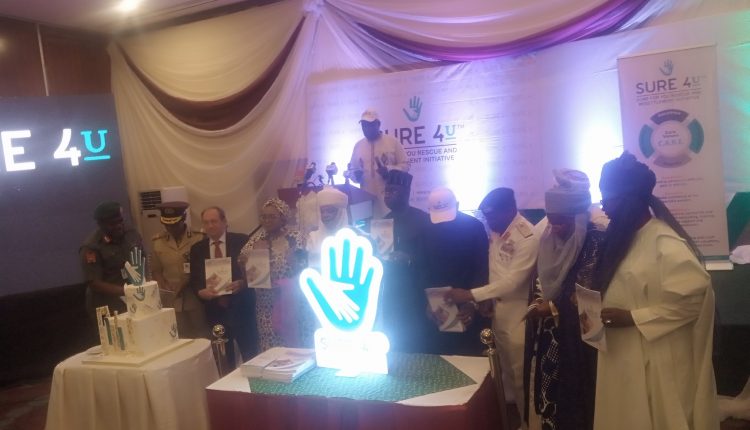 Non-governmental organizations NGO’S operating in Nigeria have been called upon to assist the Nigerian Government in the fight against insurgency and banditry in the country.

The Minister of State Finance, Budget and National Planning Mr. Clement Agba made the call while unveiling the NGO known as SURE FOR YOU RESCUE & RESETTLEMENT INITIATIVE, established by former Nigeria’s Controller General of Immigration service, Mr. Muhammad Babandede. 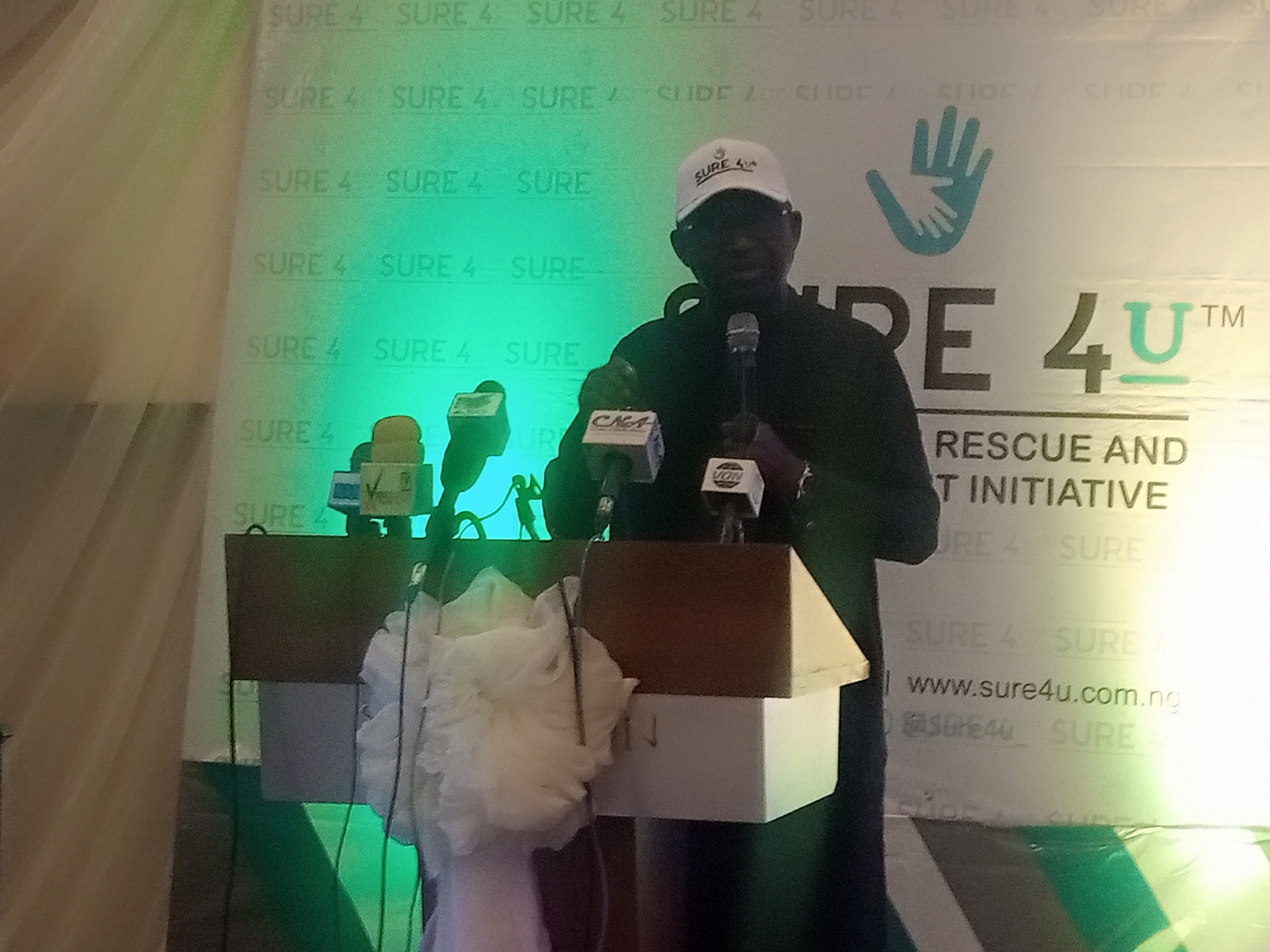 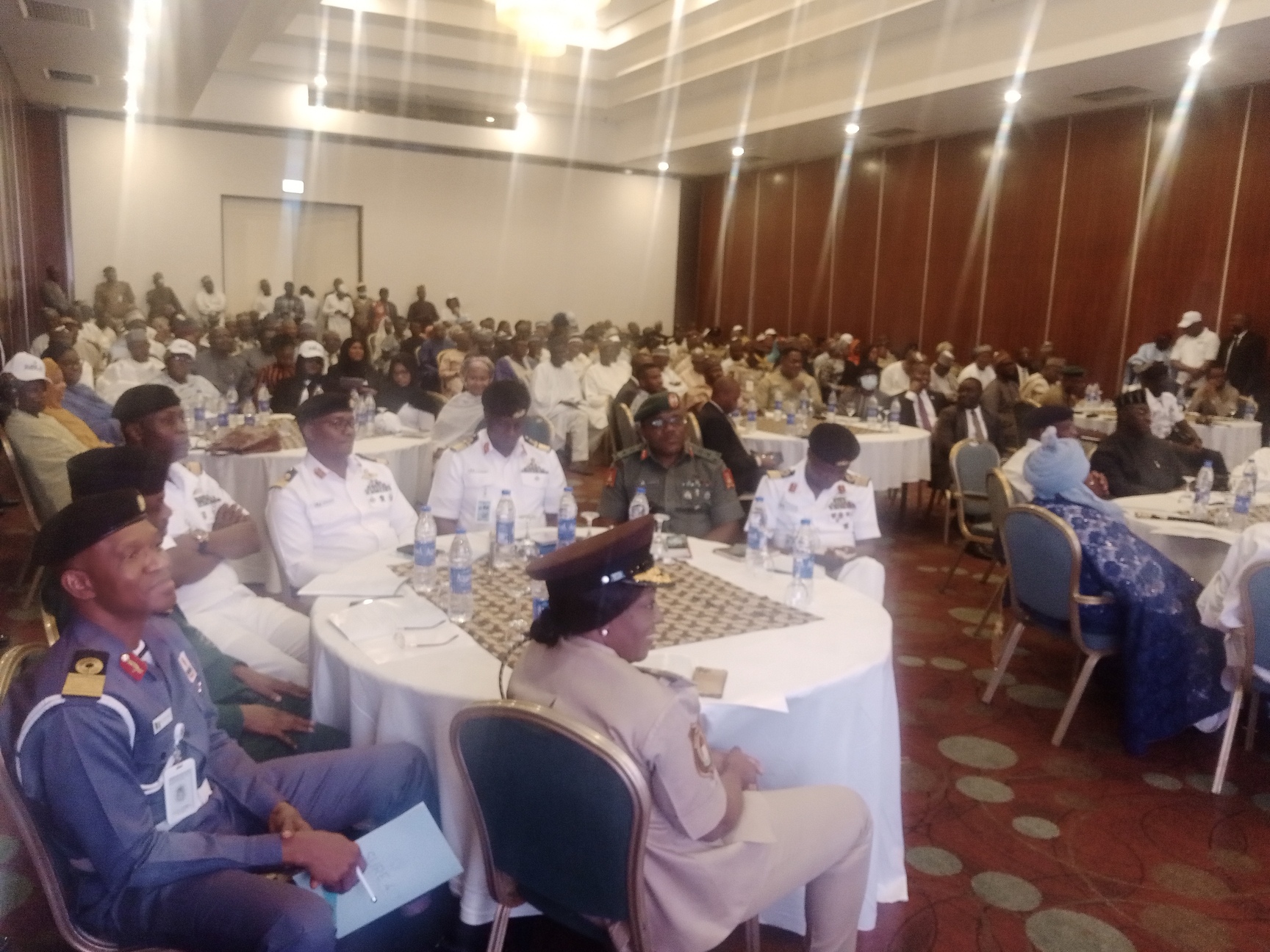 The Minister noted that the NGO’S can come in by providing assistance to the out of school and vulnerable street Children in the society.

The Minister noted that, “there is the overwhelming need to accord the vulnerable the priority so as to enable them contribute meaningfully to the socio-cultural and socio-economic development of Nigeria.”

According to the Minister, “Nigeria’s national development plan 2021-2025 has taken into consideration, the plight of the vulnerable, Almajiris who are littered on the streets to ensure their inclusion in the implementation of the plan.”

He commended the initiator of the NGO for the principles of humanitarian, voluntarism and passion for the under served in the society.

The Chief Executive Officer of SURE FOR YOU RESCUE & RESETTLEMENT INITIATIVE, Muhammad Babandede said, the brain behind the NGO is to give back to the society by addressing the issue of the vulnerable population which is on the increase

He attributed the current security challenges in Nigeria to failure to cater for the education of the less privileged and care for the vulnerable who turns to be miscreants causing havoc in the society.

Mr. Babandede called on other NGO’S in Nigeria to assist the government in tackling insecurity as the law enforcement agencies cannot do it alone.

The Chief of Naval Staff, Vice Admiral Zubairu Gambo said restiveness is among the causes of insecurity in Nigeria.

He called on the political class to deliver Democratic dividends to the electorates as doing so will reduce restiveness in the society.

The Chairman Board of Trustees of the NGO Senator Usman Kibiya Umar noted that the NGO is determined to alleviate sufferings associated with the deportation and movements of Migrants and vulnerable street Children in Nigeria.

He said the NGO has the objective to assist the Almajiri system of education by closely working with the various teachers and provide them with basic needs and support them to achieve formal education.

Diplomatic mission from Japan, National Commission for Refugees and other international donors promised collaboration with the NGO.