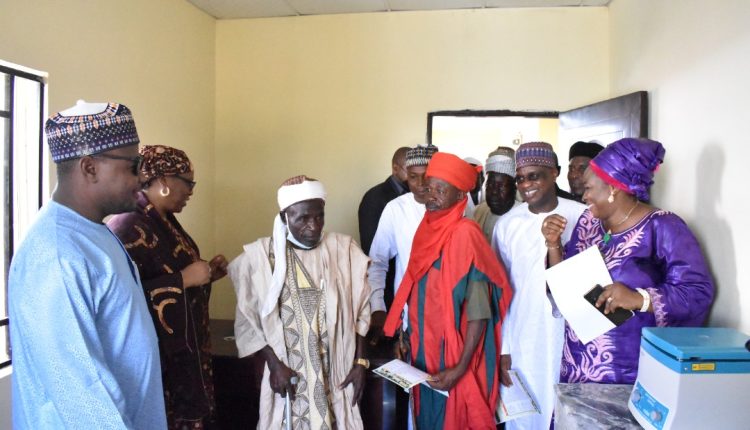 The Nigerian government has handed over the livestock health centre its built and equipped for the treatment of animals to the Federal Capital Territory Administration (FCTA).

Speaking during the handing over in Kuje Area Council, the Director and chief veterinary officer of Nigeria, Dr. Maimuna Habib disclosed that the project was executed to provide quality animal health care services delivery to livestock farmers and pastoralists.

She said the centre was constructed by the Veterinary and pest control services department of the Federal Ministry of Agriculture and Rural Development to help rural dwellers improve on their livestock production.

Mrs Habib explained that the federal government was intervening in the area of veterinary infrastructure in the country in order to boost the capacity of the veterinary services in the society. 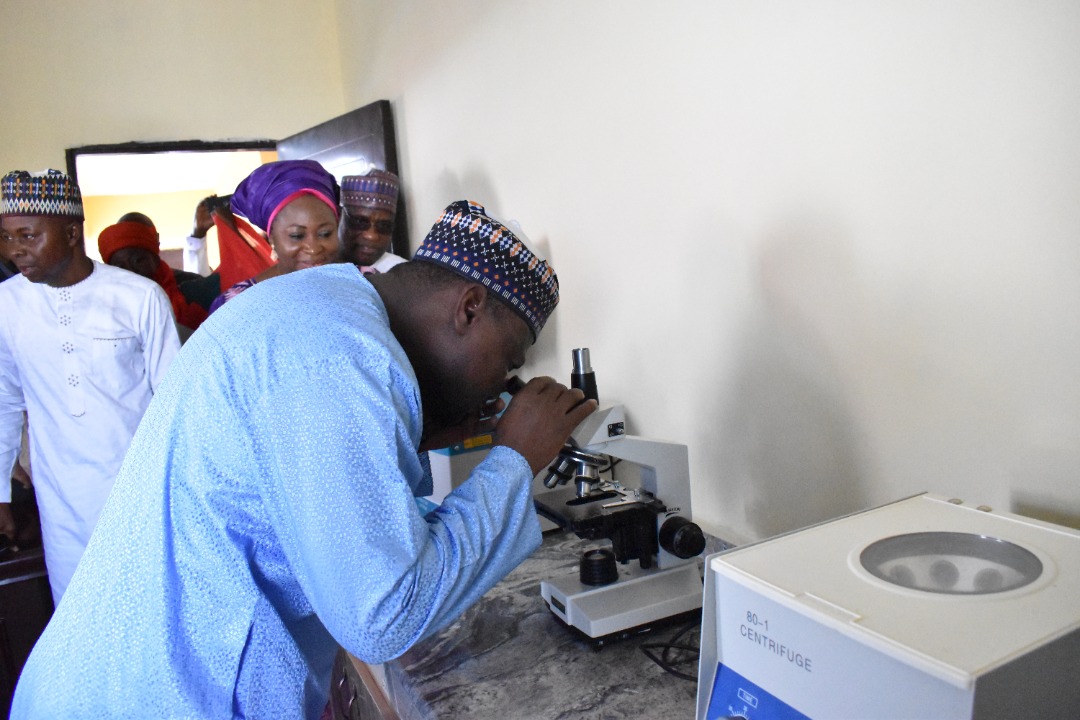 She said, “This primary animal health care centre was constructed by the Federal Ministry of Agriculture and Rural Development in 2018, and today we are officially handing it over to the veterinary services Department of the FCT for effective use.”

Making his remark, the Mandate Secretary Agriculture and Rural Development Secretariat in FCTA, Mallam Abubakar Ibrahim said the Secretariat would put in place more measures to prevent outbreak and spread of animal diseases.

He stated that the secretariat will strengthen its surveillance system in high risk areas such as live bird and cattle markets, veterinary clinics, abattoirs across the Federal Capital Territory to achieve more results in disease reporting and response.

According to him, a week ago, the secretariat mobilized about 90 veterinary health personnel to kickstart the mass treatment of livestock in the Six Area Councils of the FCT.

He, therefore called on the residents to patronize the centre as well as other government approved clinics in the territory.

According to him, “I would like to call on the residents to patronize the centre as well as other government approved clinics in the FCT.”