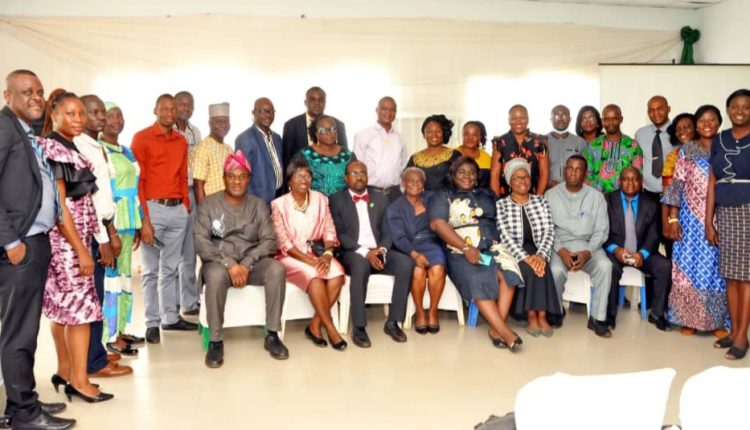 Medical practitioners have lamented the increasing rate of brain drain in the health sector, calling on the government to put an exit replacement policy in place, in order to address the trend.

A cross section of practitioners, who spoke at the 2022 Scientific Conference organised by the Association of Medical and Dental Officers in Oyo State, equally enjoined the government to step up measures against the spread of monkey pox.

The speakers, in their separate remarks, said the available hands in the sector had been overwhelmed, maintaining that though brain drain remains a global trend, the government needed to establish necessary measures to checkmate the trend in Nigeria, going by the rate of the population.

In his presentation, the National President, Dental and Medical Consultants Association of Nigeria, Dr Victor Makanjuola, disclosed that no fewer than 500 Consultants had left the system in the last two years, affirming that the figure was arrived at from the result of an ongoing survey sent to all the 81 branches of the association.

Makanjuola noted, “We have 81 chapters across the country, we only got responses from 34 of them yet. What that means would be that over 500 consultants might have gone if all the chapters had responded to the survey. We also know that some people who applied for leave of absence are also not returning and we know that when people apply for leave of absence they just want to test the waters and make their exit unsuspicious most times.”

Also speaking, the Chairman, Association of Medical and Dental Officers in Oyo State, Dr Omolara Taiwo, said within the space of one year, 50 of her members had exited the service for greener pastures, revealing that the theme of the conference was chosen in a bid to encourage the members to see how they can remain in the country with a hope that things would get better soon.

She stated, “The take away is that we want our doctors to consider staying and we also encourage our government to do things in favour of the medical and health sector because it is not only doctors that are going. Doctors, nurses, microbiologists, everybody. So we are begging our government to help us put things in place that will help us to encourage healthcare practitioners to stay in Nigeria.”

Similarly, the Chairman, Nigeria Medical Association (NMA), Oyo State branch, Dr Lasisi Adewale, opined that leaving the country is more of a personal decision and not what an association can force or ask anybody not to do, particularly when it has to do with greener pastures and security concerns, saying what the NMA expects the government to do is fix what makes the grass look greener on the other side and causes brain drain in the country.

He noted, “NMA can and will continually advocate that the welfare packages for our doctors practicing in and outside Oyo State be improved. When I say welfare structure, it is not just about the take home salary, it’s about things like befitting accommodation complexes and transportation or vehicles systems for doctors, and when there is brain drain like it is happening presently, there must be added incentives to keep the people that you have.”

On his part, the Commissioner for Health in Oyo State, Dr Bode Ladipo, said the government is working to put an exit replacement policy in place to checkmate the trend of brain drain in the country.