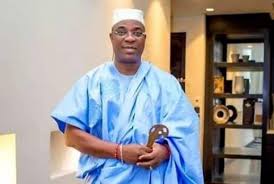 K1 De Ultimate, is a Nigerian Fuji musician. He popularized a brand of the fuji genre based on the work of the fuji creator Ayinde Barrister known as Talazo fuji that appeals to all age groups, irrespective of tribe and background. While Ayo Ilesanmi is a young Nigerian who locally developed streaming App. 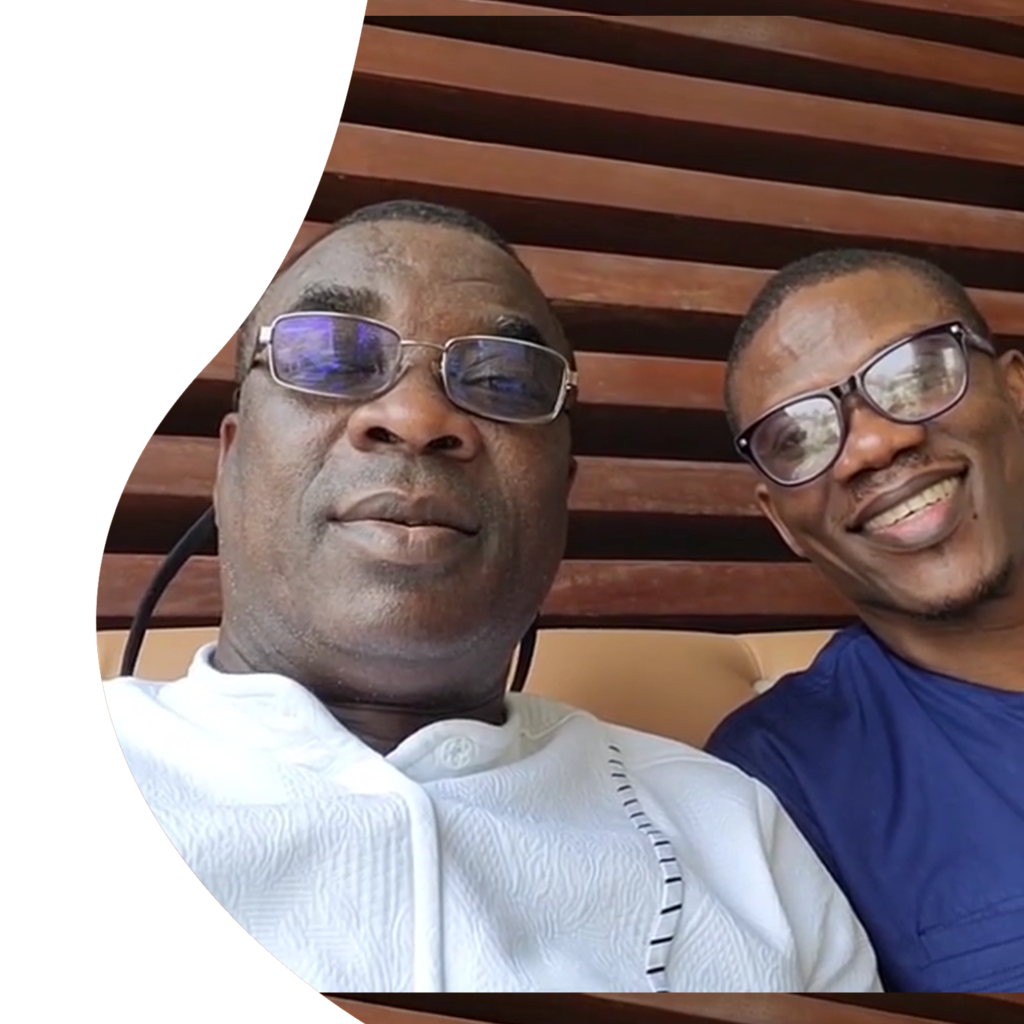 The App will assist Marshal to drive his music shows into homes and unto hand-held devices to entertain fans and to rake in money through data purchases.

This was disclosed by Wasiu Ayinde in Kaduna on Saturday that the live event application would be very beneficial for entertainers who depended largely on live shows to make income.

The Imprxx is an event hosting platform, developed specifically for hosting live events, broadcasts, and for income generation.

K1 De Ultimate explained that the app would make live shows easily accessible from any part of the world with just a click of a button on smartphones, tablets, laptops, desktop computers and other digital devices.

He further explained that, the application enables artists to make more money without the stress of being on a stage or at event halls, by streaming live from studios or from 02their homes and fans will pay directly through the app.

“This will also help during restriction of movement or gathering, as experienced during COVID-19 lockdown and when artistes become too old and too fragile to be moving from one venue to the other.”

“The new technology will see entertainers like us investing more in online services that will provide a readily sustainable income through digital platforms like Imprxx,” he stated.

The app developer Ilesanmi, explained that it provides an on-call live event streaming solution with less than 15 minutes setup to record, process and broadcast live events.

In addition, that the app is currently loaded with performances by more than 107 musicians, was built with a peculiar feature for instant payment, thus providing a readily available means of payment to content creators.

Ilesanmi said that young Nigerians had been partaking actively in creating technology-driven applications and business models that were getting global attention in the past two decades.

He said that the digital revolution had prompted some young minds to develop new technology-driven businesses that enabled entertainers to make money without going to a show or to an event.

“Before now, many artists, especially the traditional ones derived their major income from live shows which are normally done within a hall or open space.”

“With Imprxx, live shows will be digitalised and will enable entertainers to be making money right from their living rooms or from designated studios,” he said.

Ilesanmi said that the app has the potential of empowering 25,000 youths in its value chain through installation and operation.

Ilesanmi also said that those who would make income from the App’s spinoffs are videographers, content writers, digital marketers, social media influencers, graduates, and other entrepreneurs.