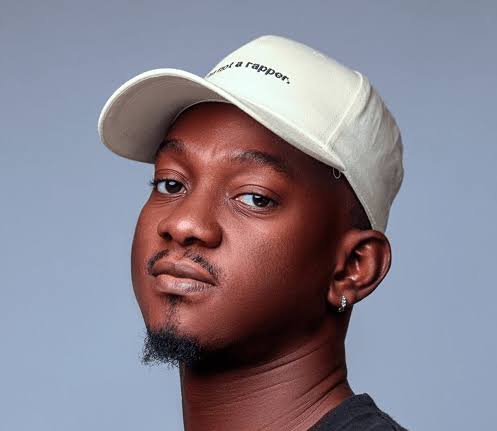 Nigerian rapper Oba Lurge has signed a deal with Universal Music Nigeria ahead of his fourth extended play EP.

He announced the deal in a statement According to the rapper, the project billed for release in August, will feature guest appearances from established and fast-rising singers including Iyanya, Crossroadz, Holyfield, Mk, and Billiebeats

The rapper said the project is a eulogy for his maternal great-grandfather, Ojua. He disclosed that Ojua was a musician in the 60’s from a village called Bashu in Boki LGA, Cross River state