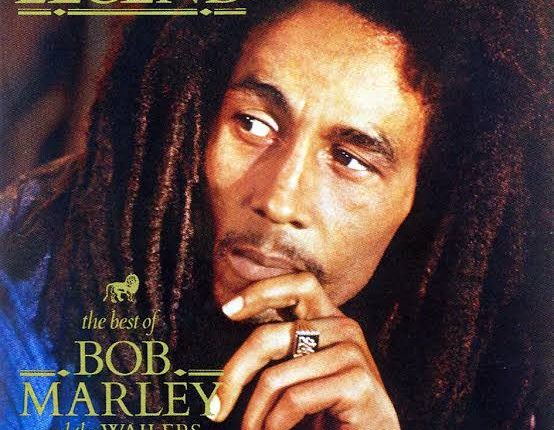 Over 15 reggae musicians on Saturday in Lagos excited their fans in a musical festival held in honour of late reggae legend, Bob Marley, held at Ehi Resorts, Lagos. 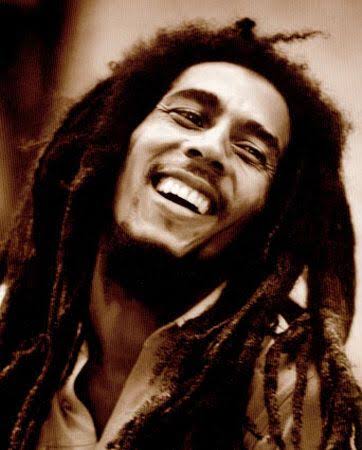 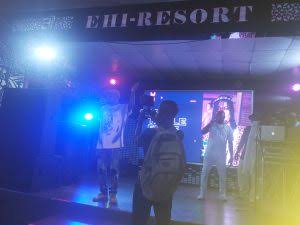 While he lived, he was considered as the most influential reggae star that used his music to fight against injustice, oppression and inequality in the society, regardless of race and religion.

The organiser of the show, King Wadada, said the musical festival was to uphold the reggae genre of music to reposition it and re-enact the musical philosophy of late Bob Marley.

Wadada said that he had collaborated with Dr Lucky Omogode, Chief Executive Officer of Ehi Resorts, to ensure the musical festival becomes a yearly event to honour the late reggae legend.

He said reggae music was a prophetic one which tries to evaluate societal happenings and proffer solutions to them.

Omogode, a fan of reggae music, urged the federal government to cooperate with organisations and the media to help in ensuring that the reggae genre of music was upheld.

He noted that collaborating with the artistes was his own way of guiding against the dearth of reggae music, as media organisations had limited the rate at which reggae music was aired.

He said reggae music remained that genre of music that had continued to convey positive lyrical content, adding that the budding artistes had ensured this virtue was upheld.

He, however, urged the artistes to continue to correct societal ills through their music as he promised to continue supporting that genre of music in Nigeria.