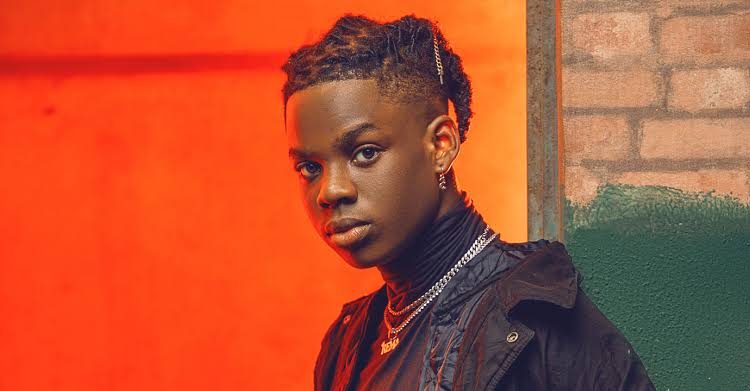 Nigerian superstar artiste, Divine Ikubor, popularly known by his stage name  Rema has hit a new record on YouTube with his song “Calm down”. 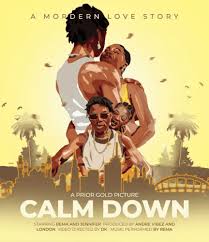 The Mavin-Jonzing records signee released the official video for “Calm Down” on Febraury 11, 2022 and it has gained over 71 million views on Youtube barely 2 million away from Wizkid’s global hit track “Essence” which enjoys over 73 millions upon its release on October 30, 2020.

As such, in a span of four months, the song which was his first project of the year has officially become the fastest Nigerian song to hit the 70 million mark view.

Rema, is a Nigerian singer and rapper. He rose to stardom with the release of the song “Iron Man”, which appeared on Barack Obama’s 2019 summer playlist. In 2019, he signed a record deal with Jonzing World, a subsidiary of Mavin Records.