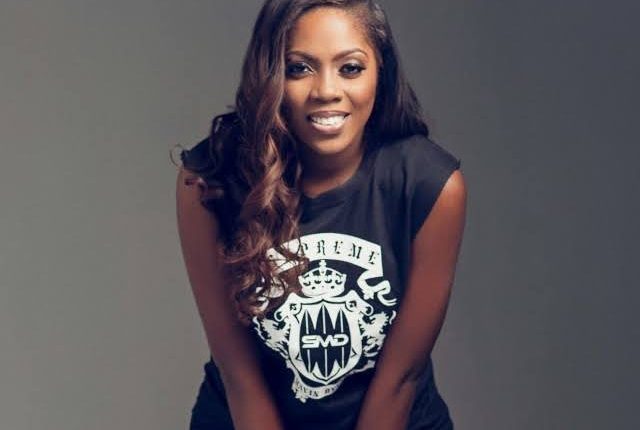 The singer-songwriter took to all her social media pages to make the exciting announcement.

The smartphone brand had earlier last week teased its followers about a new member joining the TECNO family with the initials “Double T” on its social media pages.

This announcement came  right after the TECNO Camon 19 series which was launched on the 14th of June 2022 at the Rockefeller Center in New York City.

The TECNO Camon 19 series has an impressive screen display, a 64MP rear-view camera, and long-lasting battery life. These features represent style, class, and fashion, which Tiwa Savage embodies as she becomes the first female ambassador that the smartphone giant has signed.

Tiwa Savage is a British-Nigerian singer, songwriter and actress. Born in Isale Eko, she relocated to London at the age of 11 for her secondary education. Five years later, she began her music career doing backup vocals for artists such as George Michael and Mary J. Blige.