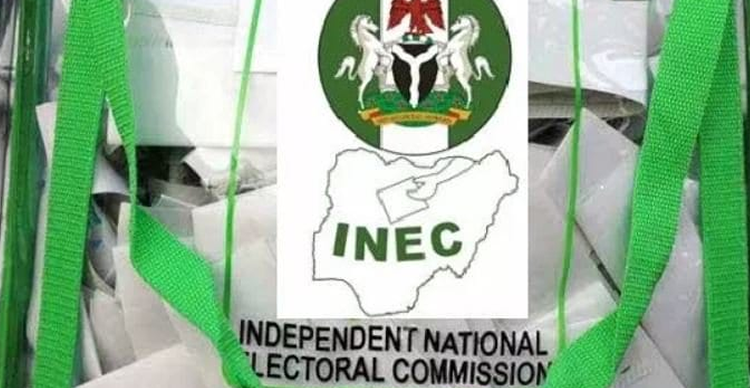 A Non-Governmental Organisation, ‘Catch Them Young Community Initiative’ has called on Nigerians to work together for the collective good of the Nation, avoid violence and vote the worthy candidates during 2023 elections.

The group made the call in a press statement made available to journalists in Awka, the Anambra state capital.

The Executive Director of the Organization, Mr Nonso Orakwe, said there has been an increased rate of violence in Nigeria and South East in particular which is a source of worry and concern to all.

The statement says South East is currently being ravaged by incessant attacks, kidnappings, arsons and deaths, a situation that has become more worrisome as the 2023 general election approaches.

“It is therefore pertinent that we do our part as indigenes and stakeholders to shun every form of violence and desist from speeches and actions that could heat up the polity and increase violence in our land.”

“We have witnessed kidnapping, attempted assassination and assassination of politicians in Anambra, Enugu and Imo state. As the 2023 General election approaches, it is essential that the people of South east bolster efforts to reclaim the peace and unity we are known for and make bigger efforts to join in the election by collecting our PVC”.

Mr Orakwe noted that there have been various elections in the past marred by election related violence but are preventable. As campaign have started in South East, the Organisation therefore urged political parties to ensure that their candidate’s campaigns are issue based, hate speech free and with no inciting statements that could trigger violence.

Catch Them Young Initiative in the release, encouraged vulnerable groups like youth, women and persons with disability to join the electoral processes which would enhance inclusiveness for national growth and development.

It noted that they stand against all forms of violence and encourage the youth to shun violence as well as all electoral malpractices.

The organization also condemned in its totality the recent burning of INEC office in Ebonyi state.

Catch Them Young Community Initiative is also the convener of ‘Vote Not to Fight’ Campaigns in the south Eastern part of Nigeria.