The Executive Vice Chairman of the Commission, Professor Umar Danbatta disclosed this  at the beginning of a three-day public inquiry on five telecom regulations and guidelines which began in Abuja, Nigeria. 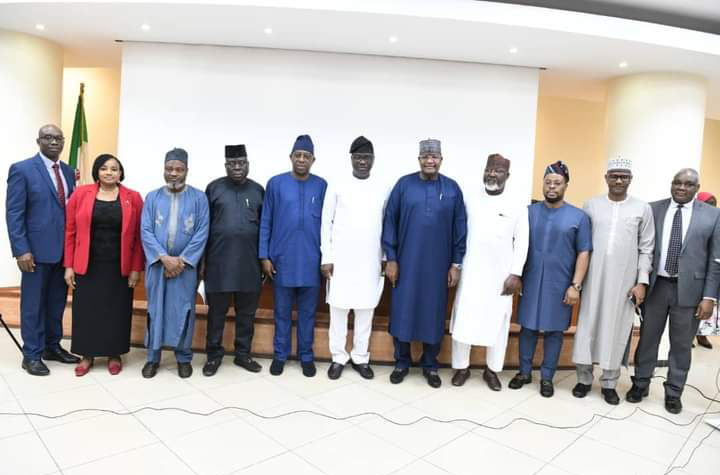 Professor Danbatta said emerging technologies and advancements in the sector, demand that the Commission is prepared to match these developments with appropriate regulations and guidelines.

“With the technological advancements anticipated in the coming years, it is expected that there will be a proliferation of devices in the industry. It is, therefore, essential for the Commission to ensure that the right regulatory frameworks can accommodate such eventualities,” he said.

While stating that these strides are the results of the Commission’s regulatory efficiency and focused implementation of policies and strategies of the Federal Government of Nigeria, that  the public inquiry is in tandem with the Commission’s strategy of consulting stakeholders in all its regulatory interventions.

Danbatta noted that the public inquiry which covered five areas of existing regulations, are aimed at achieving operational efficiency and operational excellence.

He listed the regulatory instruments under review at the public inquiry to include: Type Approval Regulations, Guidelines on Short Code Operation in Nigeria, Guidelines on Technical Specifications for the Deployment of Communications Infrastructure, Guidelines on Advertisements and Promotions, as well as Consumer Code of Practice Regulations.

He assured the focus areas were already articulated in some important documents guiding the operations of the Commission, which include the Nigerian National Broadband Plan (NNBP) 2020 – 2025, the National Digital Economy Policy and Strategy (NDEPS) 2020 – 2030, NCC’s Strategic Management Plan (SMP) 2020-2024, and its Strategic Vision Implementation Plan (SVIP) 2021–2025, which are being implemented towards achieving its mandate.

The NCC Boss further stated that the amendment of these regulatory instruments were to reflect current realities, one of which is the anticipated deployment of the Fifth Generation (5G) technology, and management of short codes in Nigeria, including the Toll-Free Emergency Code 112.