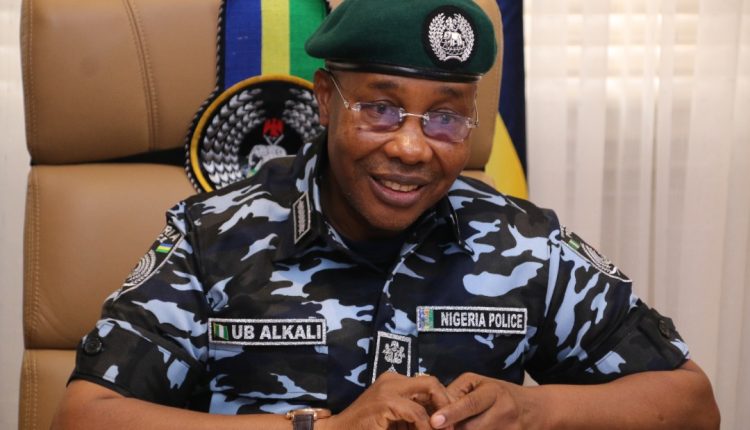 Nigeria’s Inspector-General of Police (IGP) Usman Alkali Baba, has ordered the deployment of adequate security around schools, hospitals and critical infrastructures across the country.

The Police Force Public Relations Officer, Olumuyiwa Adejobi, made this known in a statement via its Twitter handle on Sunday, August 14, 2022.

The IGP gave the directive while reviewing reports from commands and formations on the security situations across the country.

“The IGP has equally ordered regular patrols, stop and search, raids, and show of force by tactical commanders to clamp down on pockets of crime and criminality recorded in some states of the federation.”

He tasked police officers to prioritize the use of intelligence gathering networks while charging officers and men of the force to take the fight against crime to the doorsteps of suspected criminal elements with a view to flushing them from their hideouts.

The IGP also called on citizens to cooperate with the Force, warning police officers to be professional in discharging their duties.