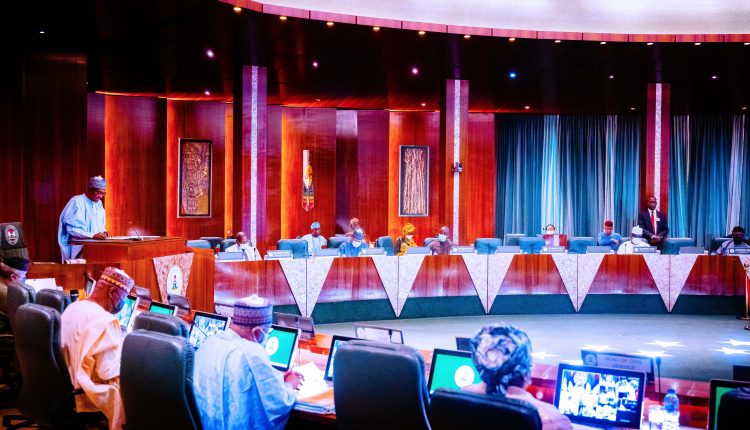 The President gave the charge in Abuja on Wednesday while Inaugurating the Council before the commencement of the Federal Executive Council meeting.

He said it marked the commencement of the implementation of the Climate Change Act 2021 and a new chapter in the renewed response to climate change in the country. 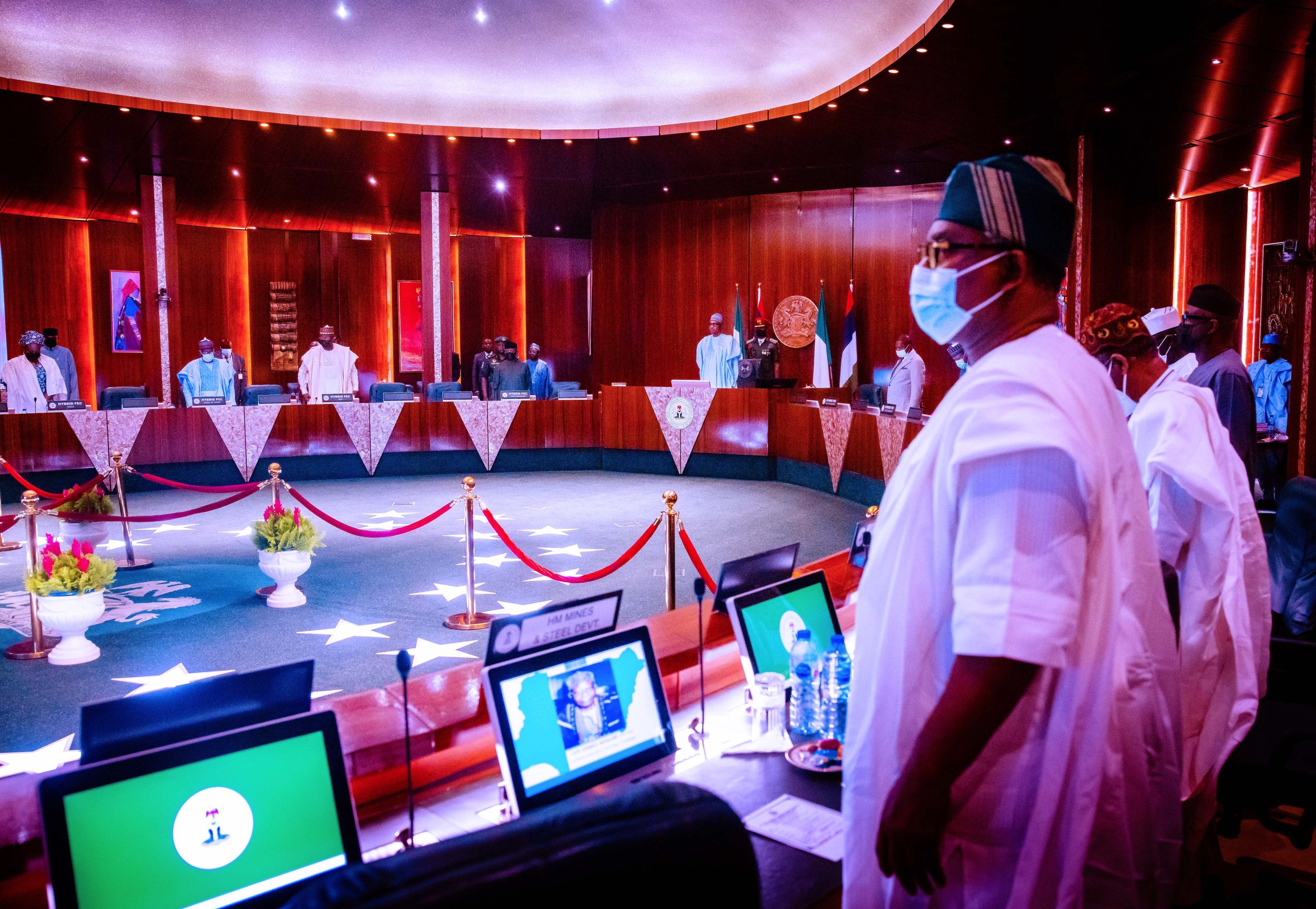 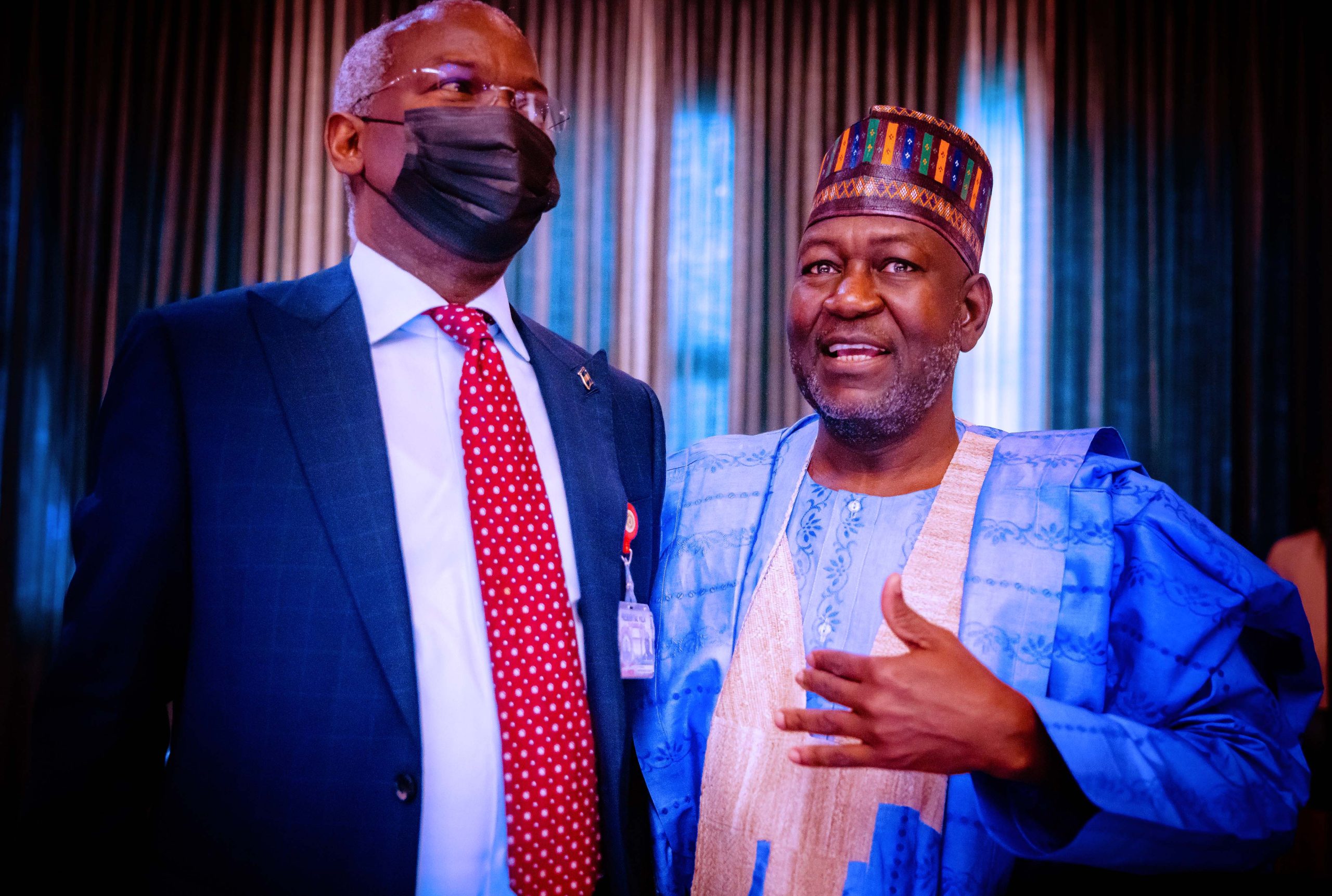 The President also directed the Attorney General and Minister of Justice in conjunction with the Minister of Environment to initiate appropriate amendments of ”noticeable implementation challenges” inherent in the Act.

Highlighting the losses and damages caused by the recent increasing floods in several parts of the country as well in Pakistan, Bangladesh and other parts of East and Southern Africa, the President described climate change as one of the biggest challenges facing humanity.

”The latest Intergovernmental Panel on climate change report warns that rising Green House Gas emissions could soon outstrip the ability of communities to adapt, and the window for taking decisive steps needed to spare our planet from the gravest impacts of climate change is rapidly narrowing.

”We cannot ignore what is happening in our local environment. The increasing re-occurrence of floods in several parts of the country is a wakeup call,” he said, lamenting the loss of lives, damage and destruction of infrastructure such as roads, bridges, schools and agricultural production.

President Buhari, therefore, reiterated the determination of his Administration to strengthen national response to climate change and accelerate the implementation of decisive actions to reduce its impacts on the people and economy.

He reaffirmed that Nigeria is a party to the United Nations Framework Convention on Climate Change, which is an established international treaty to combat “dangerous human interference with the climate system,” in part by stabilizing Green House Gas concentrations in the atmosphere.

”It is against this background that in November 2021, after COP 26 in Glasgow, I signed the Nigeria Climate Change Act despite noticeable implementation challenges inherent in the Act, to set the framework for mainstreaming climate change action, carbon budgeting and the establishment of the National Council on Climate Change.

”The council is tasked with the responsibility of formulating appropriate policies and other mechanisms for achieving low Green House Gas emissions, including green growth and sustainable economic development for Nigeria.

”In a clear demonstration of our commitments as enshrined in our Nationally Determined Contributions and the Net Zero-Target by 2060, I also approved, on 25th July 2022, the appointment of the Director General and Secretary for the National Council on Climate Change,” he added.

Ahead of COP27 in Sharm El Shiekh, Egypt, the President expressed optimism that the National Council on Climate Change would harmonise all issues relating to Climate Change, Energy Transition Plan, Emissions Trading Scheme and the Carbon Trading Framework, in line with its mandate under the Act, so that Nigeria can have a robust and impactful outing that captures Nigeria’s Climate Change priorities.

He said the composition of the council is a reflection of the magnitude of the problem and the seriousness of our response, adding that it comprises the highest level of governance and a representation of all key sectors of the economy.’

President Buhari also used the occasion to thank Vice President Yemi Osinbajo for heading Nigeria’s Energy Transition Plan, presiding over the global launch of the plan and initiating its marketing by engaging key stakeholders in the United States.

He urged the Council to consolidate on these first steps and ensure a sustained marketing of the plan.

Mohammed Abdullahi, the Minister of Environment, thanked the President for ”walking the talk” on climate change at the international, regional and national level, demonstrating immense leadership towards Nigeria’s quest for net-zero by 2060.

The Council is chaired by the President, Federal Republic of Nigeria, with the Vice President as Vice Chairman. The Chairman, Nigeria Governors’ Forum, is also a member.

The Director-General of the National Council on Climate Change, Dr Salisu Dahiru, will serve as Secretary.