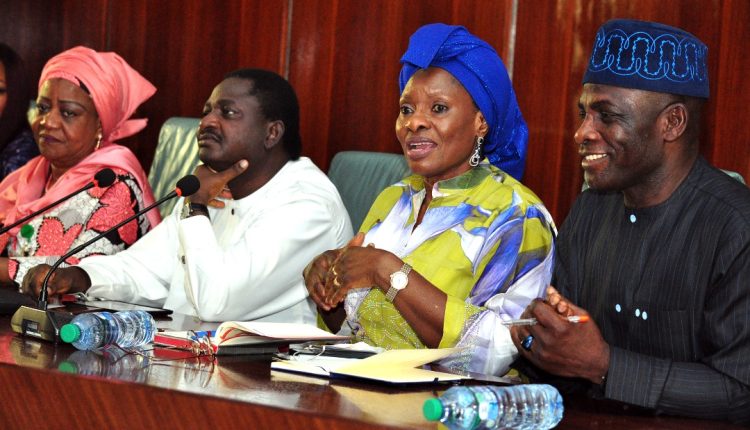 Tallen made the assertion on Thursday, at the weekly ministerial briefing organised by the Presidential Communications Team.

She therefore says the world must unite in the fight against discrimination and violence against women.

“Women are so traumatised, we need the voice of men to join us in this fight and that’s why the UN System initiated the he for she and we decorated the President, Vice President, President of the Senate, Speaker House of Representatives and key officers that believe in working with women. Without women we can’t get it right,” she said. 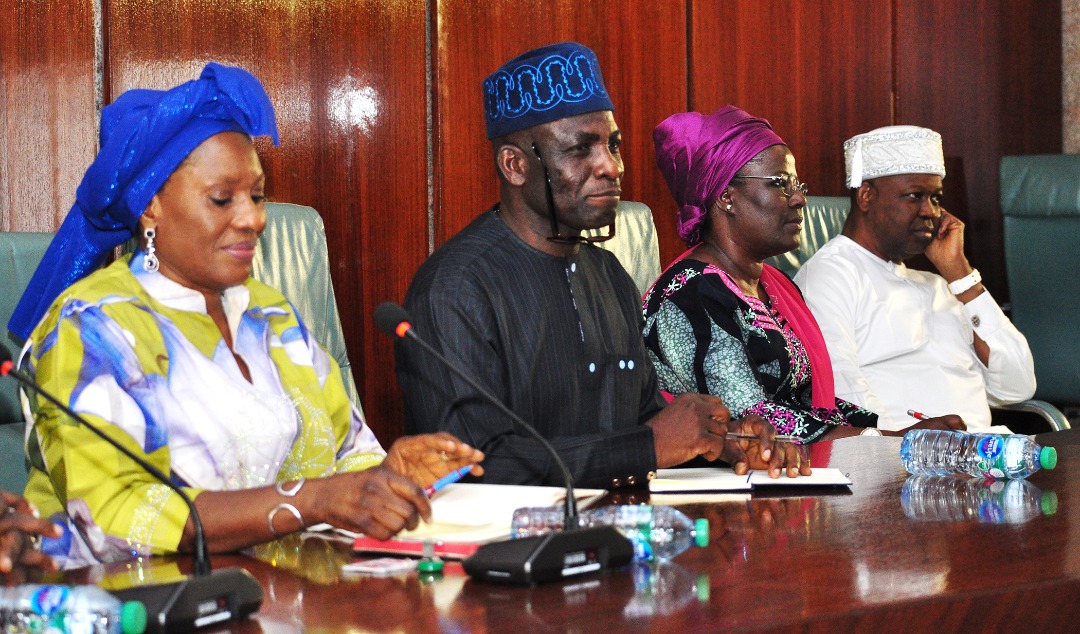 The Minister, who emphasised that the girl child education was important in all societies, used the occasion to call on parents to ensure that they train their girls to at least secondary school level before giving them out for marriage.

“The education of the girl child is key to the ministry; without education, you can’t get it right. Education is top in our agenda and that is why we work hand in hand with the Ministry of Education because that is what will equip the woman for life.

“Without education we will not have women representing us at the international level. Without that, Amina Mohammed wouldn’t have been there making us proud at the UN, likewise, Ngozi Okonlo-Iwealah wouldn’t have been at the World Trade Organization.

“I’m happy because the President of Nigeria, Muhammadu Buahri has insisted that every Nigerian child deserves to be educated, especially the girl child. When you educate a woman, you educate the family and society at large but when you educate a man, you are educating a single person,” she said.

Tallen, who dwelt on the achievements of the Ministry for Women Affairs under her leadership, revealed that 34 out of the 36 States of Nigeria have domesticated the Child’s Right and Violence Against Persons Prohibition Acts.

“With the Child’s right Act, the girl child is guaranteed to be in school up to senior secondary school, minimum when she will be about 17-18 years and by then, she would have crossed the early marriage stage,” she stated.

According to the Minister, the ministry has so far disbursed N3 billion to over 67, 000 women for empowerment.

She said the ministry also frowns at gender based violence against women, stressing that the women should be respected and honoured by their husbands and the society.

The Minister revealed that over 11053 cases of gender based violence have been reported in Nigeria, with only 33 convictions.