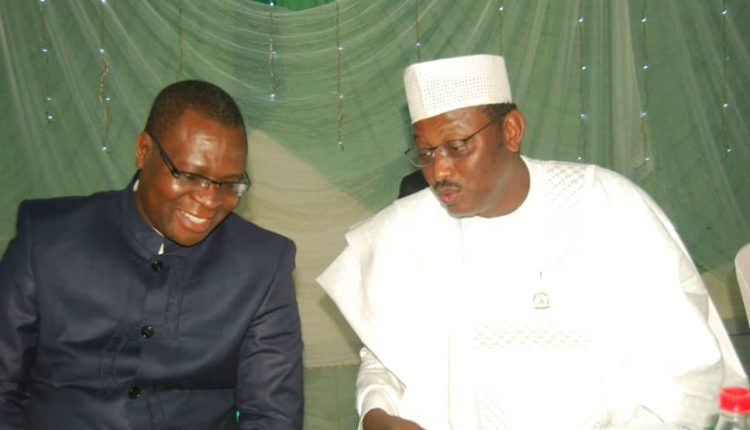 The National Institute of Hospitality and Tourism (NIHOTOUR), has trained Tour guides, tour operators in Jos, with participant from the 17 local governments of Plateau State, with stakeholders from Lagos and Abuja on improved Hiking experience. 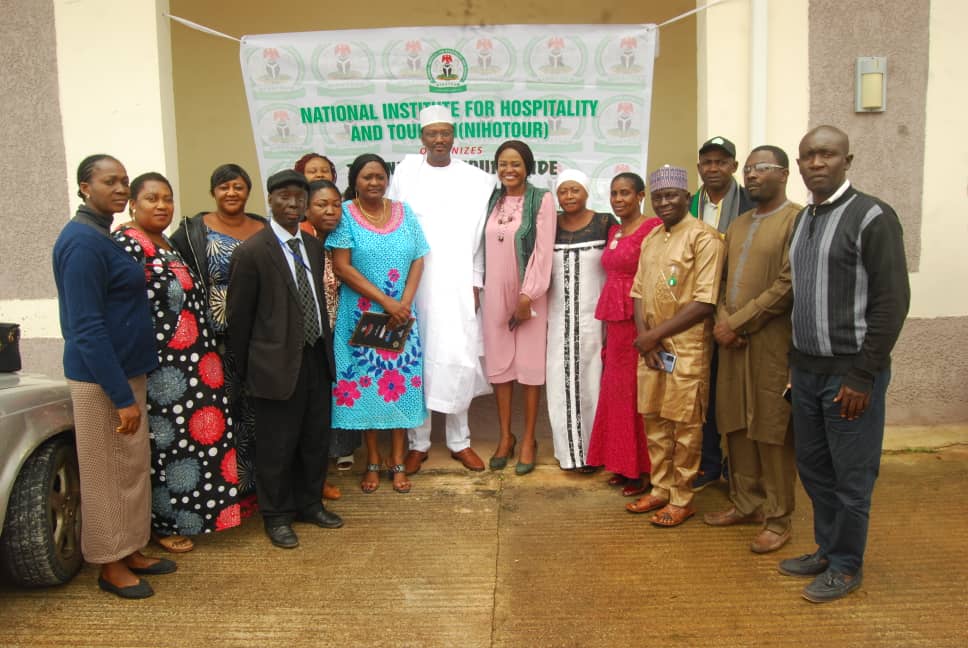 The plateau state Special adviser on Enterpreneurship and Job Creation Mr. Samuel Kwankur, speaking on behalf of the Executive Governor of the state, lauded NIHOTOUR for the initiative.

Kwankur stated that Plateau State has one of the most viable tourism sites in Nigeria with potentials for economic and sustainable development of the State which can create jobs for the teaming unemployed youths.

He debunked false news regarding insecurity in the state, promising that the Government would establish a NIHOTOUR Training center in Plateau State.

The Director General National institute of Hospitality and Tourism, Nura Sani Kangiwa, in his welcome remark said that Plateau State tourism resources are unique and next to none in Nigeria.

The Director General said as a modest contribution to the development of the industry, NIHOTOUR is organising this training for tour operatiors and destination managers on selling hiking experience as a tour package.

Nura Kangiwa described various tourism sites in Plateau, stating that Jos museum was founded in 1952, and it is Nigeria’s first museum – situated at the foot of a free covered granites mountion named Coronated Hill. Explaining that it has accumulation of Terra Cotta Sculptures of Nok Culture as its most distinguished features.

Also, the Wase Rock, which is a striking dome-shaped inselberg with a towering hight of 45 meters and is one of the only five breeding places for the White Pelican in Africa. The Assop Falls is along the way to Abuja.

Dr Bakut T. Bakut, said that the government of Plateau State set up the Peace and Conflict Resolution Agency to resolve the dispute between aggreived parties, this has brought peace to Plateau State.

Mrs. Tamwak, the Honoirabls Commissioner of Tourism, Arts and Culture, was represented by Mr. Isaac Maram, the Permanent Secretary of the Ministry.

Mr. Ikechi Uko a Consultant and the organizer of the AKWAABA African Travel Market and publisher of Africa Travel Magazine in his welcome remark said that the white Pelican is a global bird with followers, this means a potential market for bird watchers. He reiterated that tour operators should take advantage of the global demand for hiking.

Mrs. Ime Udo, President of the National Association of Nigeria Tour Operators. (NATOP), appreciated the government of Plateau State and NIHOTOUR for the initiative, promising that NATOP will package tours for tourist to come into Jos Plateau.

The Director General of NIHOTOUR concluded that this is the beginning of good things happening in the tourism sector in Plateau State. The benefits of the training, he said, will generate a positive impact in the growth of the sector, as a lot of people will register under the National Association of Nigeria Tour Operators (NATOP) thereby making a career as tour operators, hence it will create more jobs for the unemployed youths and lead to Wealth creation and sustainable development of the Industry.