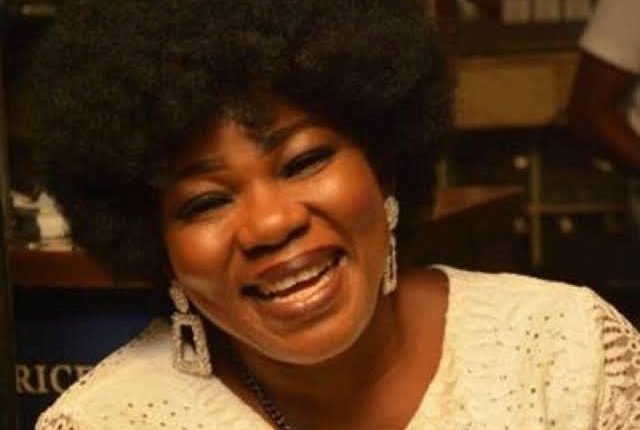 The family of veteran Nollywood actress, Ada Ameh, has released her funeral arrangements.

In the released arrangements, a novelty match and candlelight service will be held in her honor on Friday, August 19, 2022, in Lagos. This will be followed by another candlelight service in her home state, Benue, on Thursday, August 25 and interment at her family’s compound on Friday, August 26.

The actress was said to have been a guest of an oil company’s top shot and his family when she suddenly slumped during a gathering. 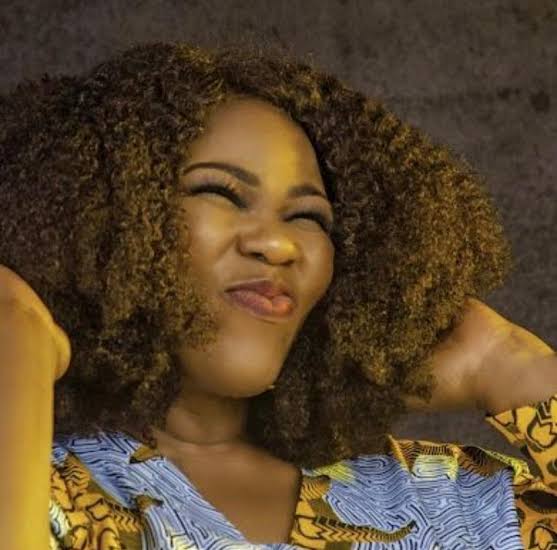 She was confirmed dead at the NNPC hospital in Warri, Delta State where she was rushed to.