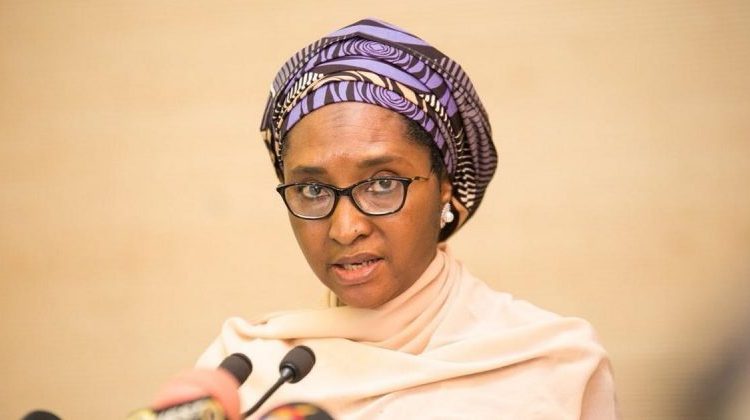 The Nigerian government says the non-oil sector contributes 73% financing of the federal budget.

The Minister of Finance, Budget and National Planning, Mrs Zainab Ahmed who stated this while presenting the ministry’s score card of 2015-2023 in Abuja, Nigeria’s capital said the non-oil sector previously contributed 30- 35% to the federal budget.

She noted that the NNPC’s October crude oil production in the country moved up to 1.3 million barrels per day from a low of 800,000bpd.

According to her, “We’ve introduced the annual finance acts which are the main fiscal instrument we use to carry out fiscal policies programmes as well as to amend fiscal laws that have either been problematic for businesses or unfair to businesses, but also to bring in more revenue to government.

The minister also disclosed that road infrastructure tax credit scheme has attracted 33 road projects across the country approved by the government. She noted that 78.7billion naira has so far been disbursed under the tax credit scheme.