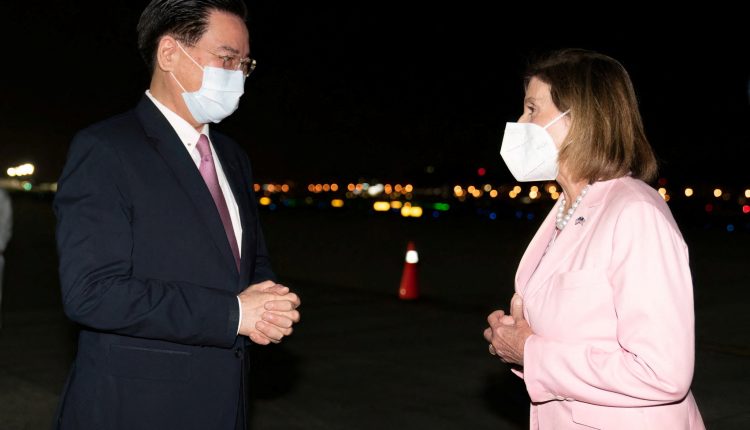 “It is the due right of a sovereign state to take countermeasures against the moves of the outside forces openly interfering in its internal affairs and destroying its territorial integrity,” the ministry official said.

China considers Taiwan part of its territory and has never renounced using force to bring it under its control.

The United States warned China against using the visit as a pretext for military action against Taiwan.

Pelosi arrived in Taiwan late on Tuesday on a trip she said shows an unwavering American commitment to the Chinese-claimed self-ruled island, but China condemned the highest-level U.S. visit in 25 years as a threat to peace and stability in the Taiwan Strait.