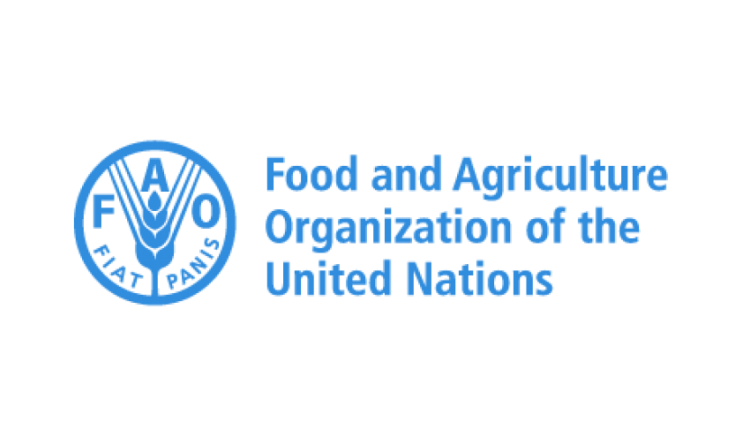 The Government of the Royal Kingdom of Norway has renewed its funding cooperation with the Food and Agriculture Organisation of the United Nations FAO in Nigeria for continuous support that would benefit about 300,000 vulnerable populations in four North Eastern States of Nigeria.

The support aims at enhancing resilience of to the humanitarian crises, climate variability and change of vulnerable communities and building resilient livelihoods in Borno, Adamawa, Yobe and Taraba states.

Speaking at the signing ceremony of the MoU at the Norwegian Embassy in Abuja Nigeria’s capital city, the Ambassador of Norway to Nigeria, Knut Lein said his country is committed to support all efforts geared towards restoring the conflict-affected North East Region of Nigeria.

“On behalf of the Government of Norway, I am grateful to be signing this three years partnership agreement with FAO, building on a long-standing collaboration with FAO here in Nigeria”

The three years intervention will benefit forty three thousand, nine hundred and ninety households in the benefiting states with at least forty-five percent of them being women.

On his part the FAO representative in Nigeria and the ECOWAS, Fred Kafeero, said the MoU marks the continuous fruitful collaboration and partnership that has greatly impacted on the livelihoods of the people from the four states through agriculture based livelihood support.

“Thanks to this collaboration for four years now, the conflict-affected populations of Borno, Adamawa and Yobe (BAY) states have greatly benefited from the Agricultural-based livelihoods support that has enabled them to improve their food security as well as build their resilience”

He added the beneficiaries who would receive training are Internally Displaced Persons with a special focus on women-headed households.