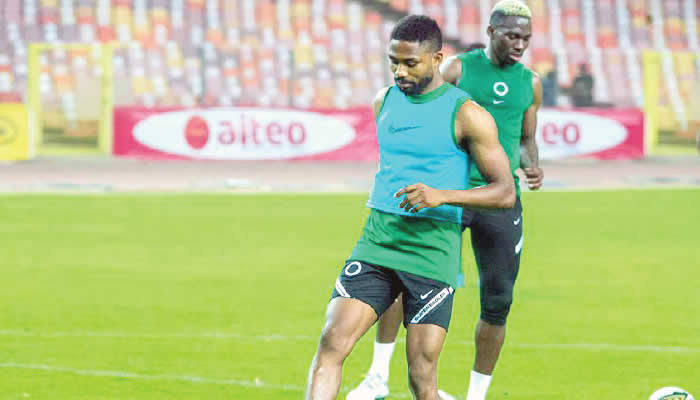 Nottingham Forest striker, Emmanuel Dennis, has been called up to replace Henry Onyekuru in Nigeria’s squad for the friendly against Algeria after the latter sustained an injury in Adana Demirspor’s 3-0 victory over Antalyaspor on Saturday.

According to a tweet from the Nigeria Football Federation (NFF), the versatile striker has been drafted into Jose Peseiro’s squad for the game billed for Tuesday, September 27.

Onyekuru picked up an injury in his Turkish club, Adana Demirspor’s 3-0 win against Antalyaspor on Saturday night.

The 25-year-old was replaced by compatriot, David Akintola at half-time.

He is the second player to pull out of the game after centre-back, Leon Balogun was replaced by Valentine Ozornwafor on Saturday night.

The Super Eagles camp will open for the game on Monday in Constantine.