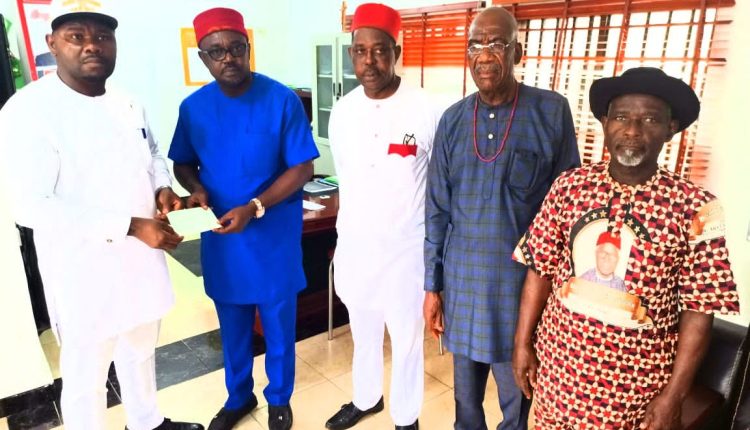 Anambra State Chapter of Ohaneze Ndigbo has donated five hundred thousand (500,000) naira to the Government of Anambra State as aid to flood displaced persons in the State. 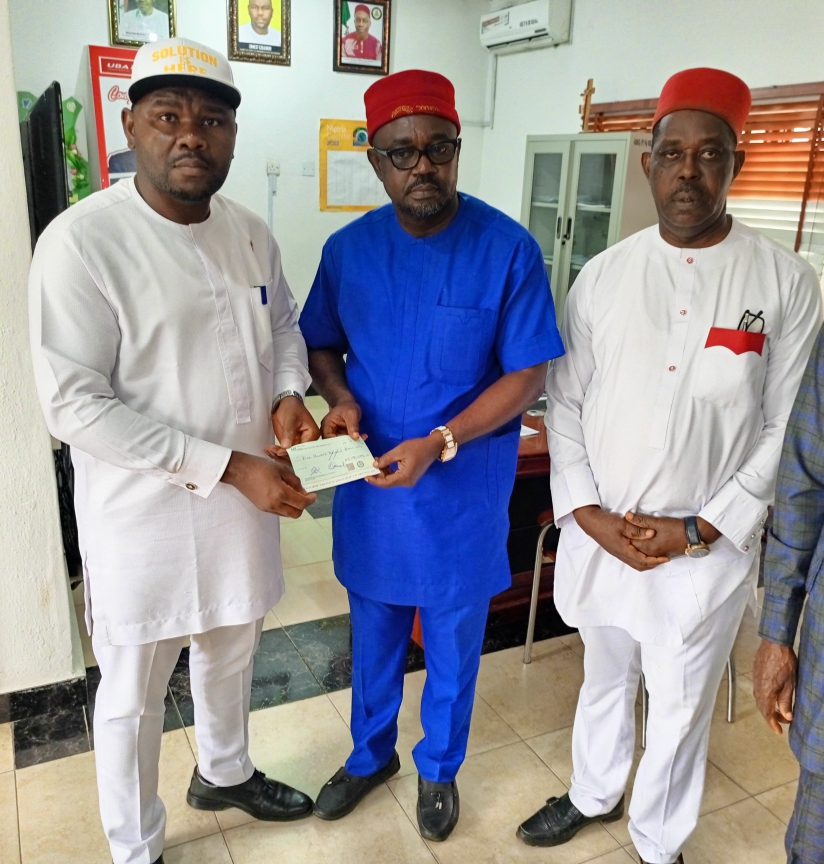 Receiving them at the Government House, Awka, on behalf of Governor Chukwuma Soludo, the Chief of Staff appreciated them for the kind gesture and promised to convey the message to the Governor.

According to him, the donation will assist in providing relief materials to persons displaced in seven Local Government Areas submerged in flood water.

“It is very pertinent to say that this is an examplary act from Ohaneze Ndigbo Anambra State to come to the aid of these vulnerable people. We call on other ndi Anambra and well meaning Nigerians to follow accordingly. Unfortunately, lives have been lost from this flood devastation but the State Government set up many Internally Displaced Persons, IDP Camps spread all over the state to rescue the displaced persons. Sadly, the flood crisis is an annual occurrence in the state. We are calling on the Federal Government to build more dams to help the people in Anambra who reside in riverine areas”, he concluded.

The President, Ohaneze Ndigbo Anambra State, Obi Chukwuemekalum Udodeme while presenting a cheque of N500,000 to the State Government said he understands what the flood victims are passing through and in the spirit of love and charity, willing to help alleviate their sufferings. 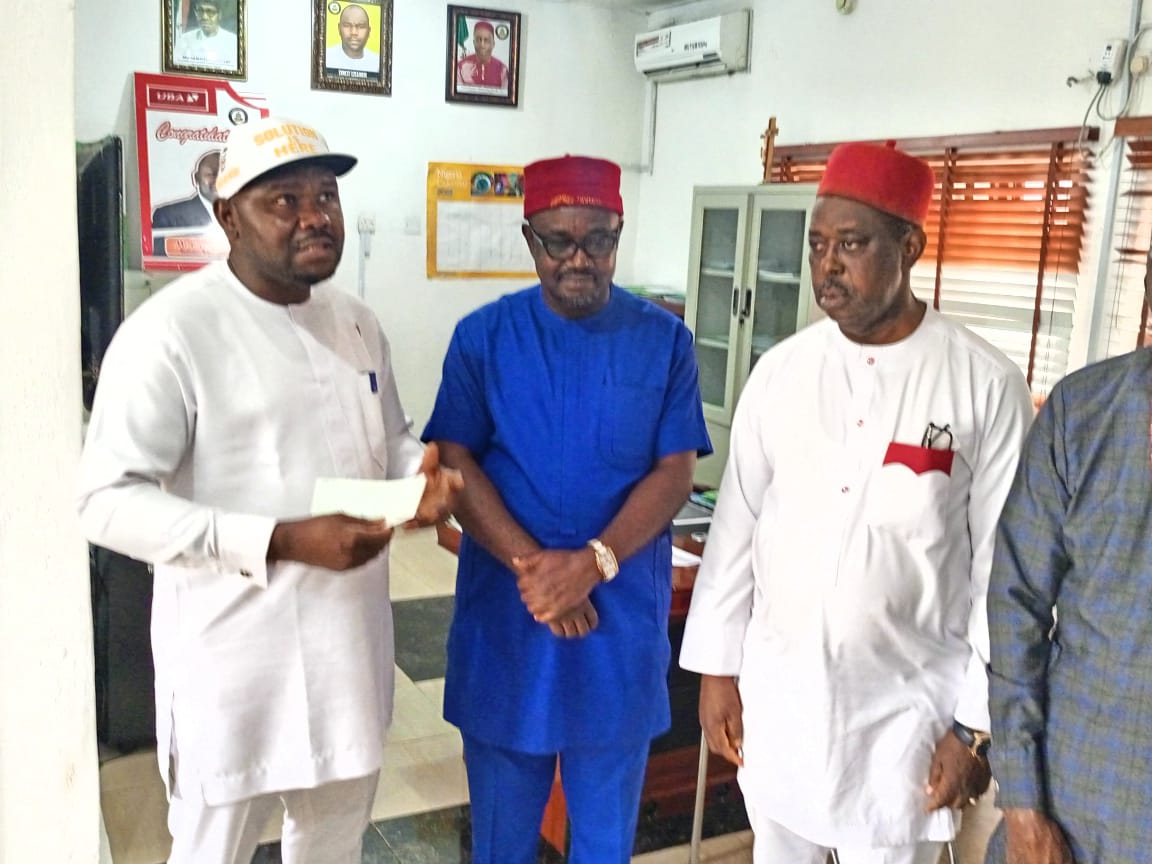 The National Vice President, Ohaneze Ndigbo Anambra State, Chief Damian Okeke-Ogene added that they are using the opportunity to assist the State Government in taking care of the flood victims.

“We have the feel of our brothers and sisters in the riverine areas and their misery. We show concern and think daily about their welfare. The donation is only our widow’s might,” he stressed.