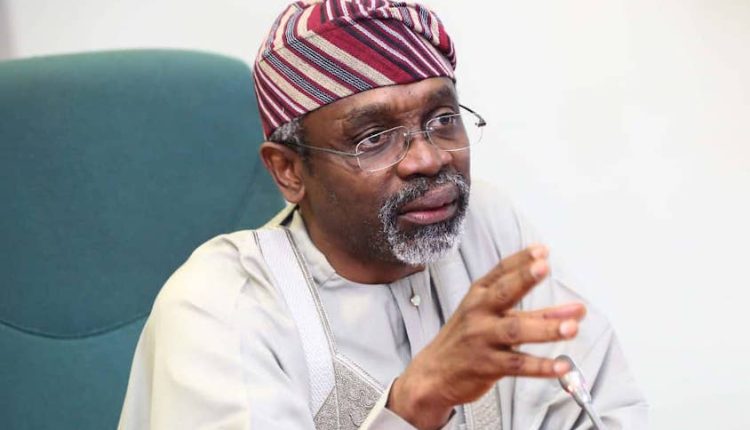 The Nigerian House of Representatives has directed the Accountant General of the Federation, Shell Petroleum Development Company (SPDC), Chevron Nigeria Limited and other stakeholders to furnish it with relevant documents as it begins the probe of all Joint Venture (JV) operations and Production Sharing Contracts (PSCs) in the oil and gas sector since 1990.

The probe is to verify if the transactions within the said period were legal.

The Chairman of the House Ad Hoc committee Investigating the Structure and Accountability of the Joint Venture Businesses and Production Sharing Contracts of the Nigerian National Petroleum Corporation (NNPC) from 1999 to date, Hon. Abubakar Hassan Fulata gave the order at the commencement of the exercise, in Abuja.

He said that the investigation will be carried out within the constitutional mandate of the National Assembly as part of its quasi-judicial responsibility to ensure transparency in the conduct of government businesses.

Hon. Fulata asked the Chief Executives of all the invited bodies to endeavour to appear in person with the documents and warned that the committee would not entertain any memorandum or presentation from any staff other than the heads of the affected organisations.

“The thrust of this assignment shall be to critically examine whether the operations of the joint venture businesses and production sharing contracts between the oil companies involved in these arrangements with the NNPC have been conducted within the ambit of the laws and to determine whether the benefits accruable to the Nigerian state have been fair and reasonable.

“It should be noted that any infraction in the oil and gas business either by the operating companies or individuals within the sector has a corollary effect on the Nigerian economy, therefore, the committee in the conduct of this hearing will not leave any stone unturned as we pledge to act fairly in the best interest of the stakeholders and the Nigerian state,” Hon. Fulata said.

The Speaker of the House of Representatives, Hon. Femi Gbajabiamila, who declared the hearing open, said that the investigation became necessary as there were serious allegations that operations of the joint venture (JV) businesses and production sharing contracts (PSCs) for which NNPC is a party and representing Nigerian interest have over the years been conducted with highest degree of opaqueness to the extent that the Nigerian government and her citizens have been deprived of the value of their investment in the oil and gas sector.

He noted that  Nigeria is being short-changed in the Joint Venture agreements.

“As you are all aware, oil and gas are critical to Nigeria’s economic and social development. Oil alone accounts for about 40% of the country’s GDP, 70% of budget revenues and 95% of foreign exchange earnings.

“This statistics showed that there’s an over reliance on oil and gas for both economic prosperity and infrastructural development of the country.

“Accordingly, it will amount to administrative recklessness for any sane government to sit aloof and see such a sensitive sector that determines its future existence not being given appropriate attention in the governance process. It should be noted that the Joint Venture agreements and the production sharing contracts are supposed to protect the interest of all parties,” Hon. Gbajabiamila said.

He said that there are concerns that these agreements are being observed in branches and that Nigeria is being short-changed.

“Indeed I am certain that this investigative hearing will be fair to all parties such that the collective interest of all parties will be protected,” ehe Speaker added.

Lawmakers investigate murder of Corps member by a Chinese