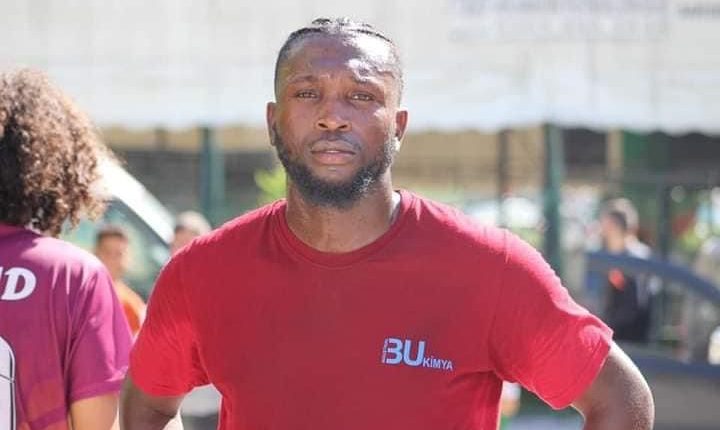 Oliseh: Turkish League will aid my foray into European football

Oliseh was a major pillar for NPFL side Niger Tornadoes in 2018 and 2019, but is currently in Turkey on trials with various clubs.

He made this known in an exclusive web chat with VON.

The defensive midfielder is optimistic about getting another lucrative football contract with a professional football club side in Europe before the end of summer window transfer.

“Basically, there are some couple of offers from professional football clubs across the globe for me and I strongly believe that, my reputable football agency representing me in all football affairs are doing everything possible to negotiate new contract on my behalf;Turkey is a good start,”  he said.

“And I am also working hard to be in good shape because I am going to a new environment to meet different management structures, players, coaches with different football philosophies and weather climate as well. As the saying goes hard work plus talent is the key to success. It’s better to fully prepare ahead of time and make use of every opportunity that comes your way,” Oliseh added. 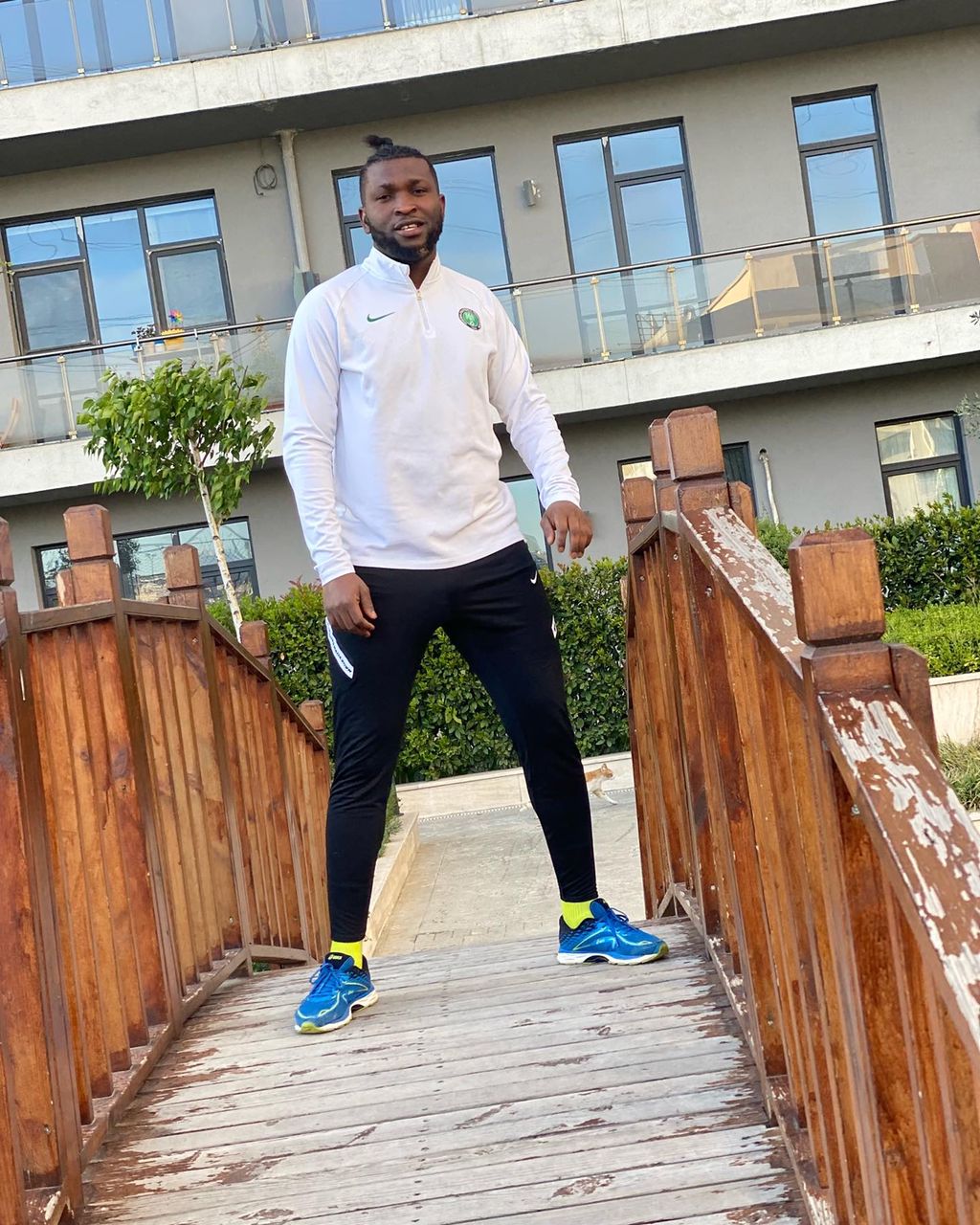 The Turkish Super Lig  has been dominated for decades by the likes of Galatasary, Fernabache and Besiktas.