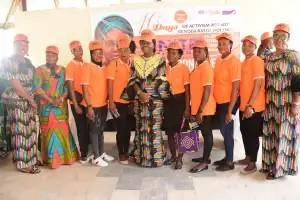 The Wife of Ondo State Governor, Mrs Betty Akeredolu has stressed the need to urgently end violence against women and girls in Nigeria to sustain the pride of womanhood.

Mrs Akeredolu who made the call in Akure at a news conference which formed part of activities marking sixteen days of activism against gender based violence, said that all hands must be on deck to fight the dehumanization and molestation of girls and women in the society while urging parents to bring up their wards in a decent manner. 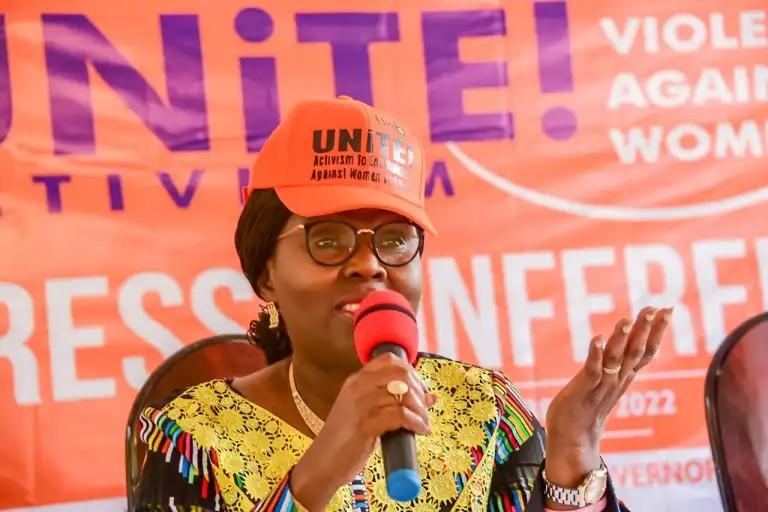 She frowned at the practice of female genital mutilation which some Africans still engaged in seeing to be painful and saying it had no health benefit to girls, other than pain, calling on parents to desist from it.

The Governor’s wife said it was high time women supported women vying for any political office in the 2023 general election so as to have those who could fight their cause in positions of authority.

The Commissioner for Women Affairs, Olubunmi Osadahun said the menace should be handled seriously the way COVID-19 and the campaign against AIDS were handled, so as to put an end to the violence.

The Special Adviser to the governor on Gender matters, Mrs Olamide Falana enjoined parents to voice out when there is any violent act against them so as to get justice for victims while promising that they would be protected against stigmatization.

Mrs Falana pledged that her office would continue to advocate for the liberation of women from gender based violence in Ondo state.