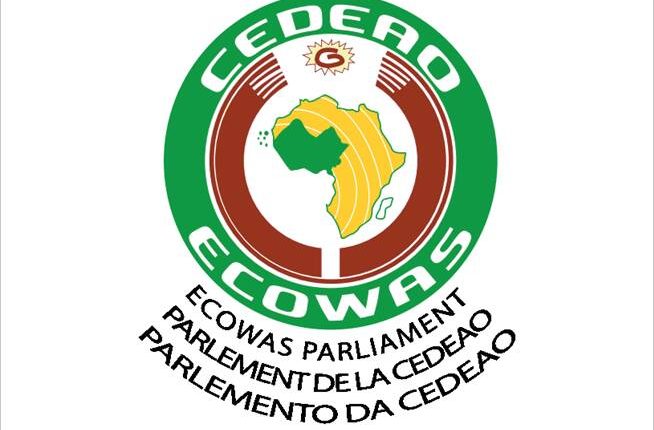 Civil Society Organisations, CSOs have called on the Parliament of the Economic Community of West African States, ECOWAS, Commission to legislate policies that will  make Agriculture more sustainable and productive in Africa.

They maintained that Agriculture is a business and there is need to grow food to feed the population.

Addressing the parliament at the delocalised meeting of the Joint Committee on Agriculture, Environment and Natural Resources/ Infrastructure/ Energy and Mines/ Industry and Private Sector in Bissau, Capital of Guinea Bissau, the President of the Farmers Union of Liberia and 1st Vice President of the Roppa Monrovia-Liberia, Josephine George Francis said more is expected from MPs at addressing the challenges of Agriculture in the region.

Mrs. Francis said most countries in the region have not come up to the benchmark of increasing the budget to 10% for Agriculture towards achieving the Sustainable development Goals for 2030.

She said Agriculture can create millions of employment for Africans, hence the need for the Political Will that will not only end at drafting policies but that will ensure that the policies are well implemented.

She said, “Agriculture is a business and we need to grow food to feed our population.

“So, our government in the region especially in West Africa have to increase the budget.

” We also have the sustainable development goal for 2030 and most countries have not come up to the benchmark of increasing the budget to 10% for Agriculture.

“Agriculture is a major employment for millions of Africans, so the political will have to be there, not only the policies are written but implementation of the policies.

” Until we can do that, you know now with the climate change, the coronavirus, the war in Russia, Over 6 billion of our money went back to Russia and Ukraine for ore and wheat.

The President of the Farmers Union of Liberia also frowned at the difficulty faced by women and youths in getting lands for farming in some countries.

She said government should provide intervention to help women and youths especially those interested in farming.

Mrs Francis also wants MPs to develop ideas that will aid investment in agriculture as well as ensure increased budgetary allocation to the sector.

“Access to land is very difficult, women willing to buy land but they don’t have money.

“How can they get money to purchase land, that’s another political will. Help the women in different clans to have lands, help the youths to have land, making agriculture attractive to them and they will be able to invest.

They are the decision makers and who are the farmers, who are the rural people, they are the constituents they are living and drowning and deing in poverty. Where is the balance? So they need to be told that the Civil Society are saying you need to make sure that Agriculture is an opportunity for employment and your constituencies are living in poverty so make sure we strengthen the policies, make sure the budgets are increase so our young people and women can be able to have a sustainable liveliness to the family” she said.

Climate Change
Also speaking, Mr. Buba Khan from Parliamentarians for Climate Change, Banjul, The Gambia, charged MPs to see climate change as a reality and that it is causing a lot of emergencies around the world already.

He said lawmakers need to ensure that leaders do not only attend summits on climate change but that every policy is well implemented.

“We all know that climate change is a reality, it’s causing a lot of emergencies already and if no decisive action is taking, our continent and the world at large will be suffering so that’s why we felt parliamentarians have a say.

“They can come together use their policy muscles to be to develop far reaching policies that could be implemented at the national levels,” he explained.

He also wants Africans to begin to harness ways of using other sources of energy.

Mr. Khan challenged the ECOWAS Parliamentarians to join a forum of parliamentarians around the world that have taken up the fight against climate change seriously.

” We are still depending on generators, we are depending on things that are not sustainable that are causing our environment to deteriorate.

” And that’s why we need them to join the forum so that they can work together with other parliamentarian around the world to take the world leaders into account.

” This is about accountability because you can’t keep going to meeting and after that meeting nothing happens and its tax payers’ money that is taking them there,” he said.

The delocalised meeting which began on Tuesday, August 23 in Bissau, the Capital of Guinea Bissau has the theme: “A critical look at the ECOWAS Environmental Policy and Climate Strategy, as well as a biennial review of the agricultural production, food and nutritional security in Member States.