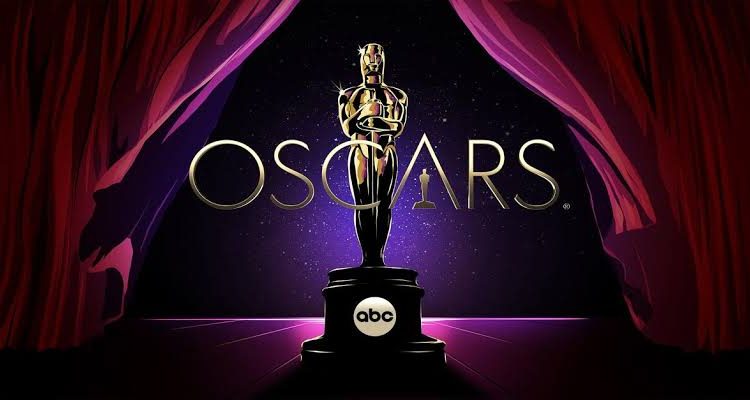 Chosen alongside 394 potential members, actress and director Funke Akindele-Bello who was invited in the acting category for her record breaking ‘Omo Ghetto: The Saga’ movie, U.S. based actor Daniel K. Daniel also in the acting category for ‘The Fugitive’ and ‘A Soldier’s Story’, and Blessing Effiom Egbe deservedly in the director’s list for ‘African Messiah’ and ‘Iquo’s Journal,’ will participate in the Oscars nomination and winners voting process. 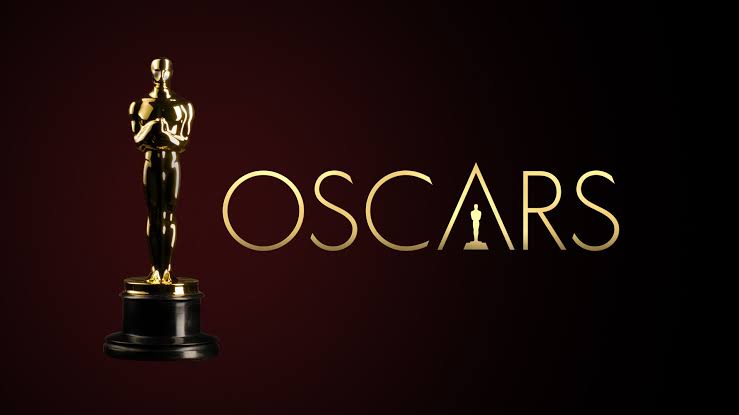 Nigeria’s newest invitees are joining the swelling list of representatives serving as members of the Academy.

Last year, The Academy admitted Ramsey Nouah Jr., Mo Abudu and U.S based director, Andrew Dosummu into the class of 2021.

The Academy Awards, popularly known as the Oscars, are awards for artistic and technical merit in the film industry. This year’s academy awards held on the 28th of March.