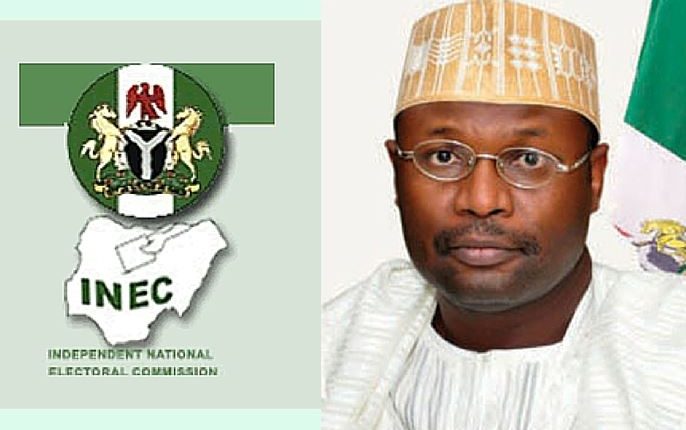 The Independent National Electoral Commission in Osun State has said it will conduct mock accreditation to determine its level of preparedness for the July 16 governorship poll.

This was disclosed by the INEC Public Affairs Officer, Oluwaseun Osimosu, and got into Osogbo on Sunday.

The statement, which showed that the exercise would hold in selected polling units in the three senatorial districts in the state, added that the mock accreditation beginning Monday would end on Tuesday.

The statement read in part, “This is to inform the public that INEC, to prepare for a hitch-free July 16 Governorship Election in Osun State, will conduct Mock Accreditation on Monday, July 4 and 5, 2022, in six Local Government Areas of the State, two Registration Areas/Wards across the three senatorial districts.”

Meanwhile, on Sunday, INEC chairman, Prof. Mahmood Yakubu arrived at the state to kick-start a series of engagements and evaluated the level of preparation of the Commission for the governorship poll.

INEC Public Affairs Officer in the state, Osimosu, who confirmed Yakubu’s arrival, said the INEC boss was holding a meeting with top management staff of the Commission.