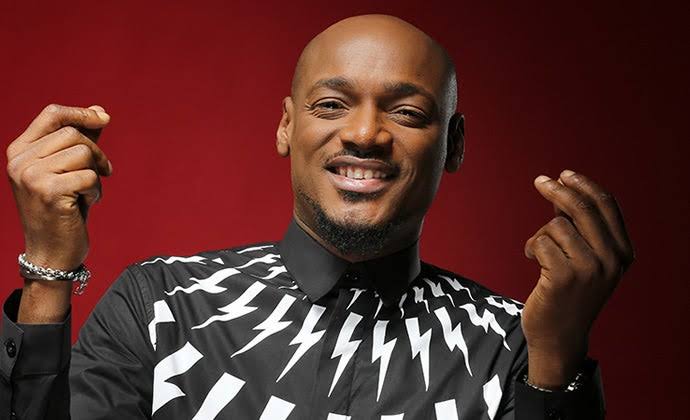 Popular Nigerian singer 2Baba has called for a violence-free election against the coming 2022 election.

The singer has met the candidates of the three major parties participating in the July 16 Osun governorship poll. He urged them to prevail on their supporters to eschew violence during the poll.

The multiple award winning superstar, Idibia met, at different times, with Dr Akin Ogunbiyi of the Accord Party, Governor Adegboyega Oyetola of the All Progressives Congress, and Senator Ademola Adeleke of the Peoples Democratic Party, and made them sign a peace pact, pledging commitment to a peaceful poll.

2face as he is also called however, led his ‘Vote Not Fight’ campaign team to the state, while speaking at a meeting he held with Adeleke in Ede on Wednesday, called on him to promote messages that would deter perpetrators of electoral violence and violence against women during the governorship election. 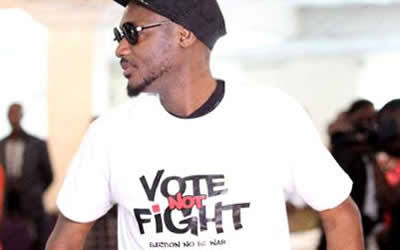 He explained that the campaign was being implemented by The New Generation for Girls and Women Development Initiative, Justice, Development and Peace Maker Center, with the support from National Democratic Institute and the United States Agency for International Development, in collaboration with the 2Face Idibia Foundation.

“We are hopeful that as a man of peace, you will make a commitment to run a peaceful campaign and encourage your supporters to be peaceful before. during and after the Osun governorship election.” He said.

“We call on you to amplify the VNF and Stop-VAWIP campaigns by speaking out frequently against youth-incited/perpetrated violence, hate speech, vote buying and electoral violence targeted at women” he concluded.

The singer is taking one of many steps that celebrities are taking to encourage a free, fair and peaceful election period. Nigerian musicians have put together free concerts as one of such methods to ensure citizens first of all get their permanent voters cards ahead of the nation’s 2023 elections.