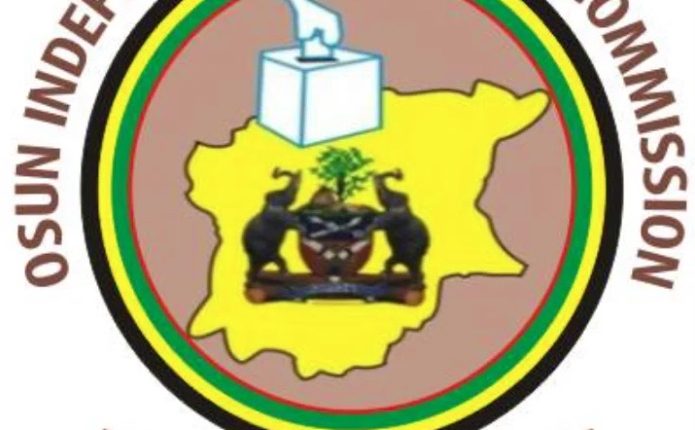 The Osun State Independent Electoral Commission (OSIEC) says the Local Government elections will hold in the state on October 15, 2022.

The Chairman of the Commission, Mr Segun Oladitan said this on Monday at a press conference in the OSIEC office in Osogbo, the state capital.

He said the election which would have taken place two years ago could not hold due to several reasons, including litigations, the COVID-19 pandemic and the EndSARS saga.

Oladitan said all the inhibiting factors and circumstances had been removed, thereby clearing the coast for the commission to conduct the Local Government elections.

He noted that while all previous laws on Local Government elections in the state had been repealed, the State House of Assembly recently enacted Osun State Independent Electoral Commission Law, 2022 which had been duly assented to by Governor Adegboyega Oyetola.

Presidential System
Oladitan said contrary to the parliamentary system used in 2018, the presidential system would be conducted.

“You would kindly recollect that when this Commission conducted elections in January 2018, it was based on a parliamentary system. I have the pleasure to inform you that the elections we are conducting this 2022 shall be on a presidential system whereby Chairmen of Local Government Councils shall be elected and Ward Councillors shall be elected separately,” he explained.

The electoral boss said the commission was making necessary contacts with relevant stakeholders as it carried out in-house preparations for the conduct of the elections.

“In accordance with the Oath which we Members of the Commission took, we shall ensure the elections are free, fair, transparent and credible”.

He, therefore, sought the support of journalists in giving balanced, fair and impartial reportage of the OSIEC activities before, during and after the elections.