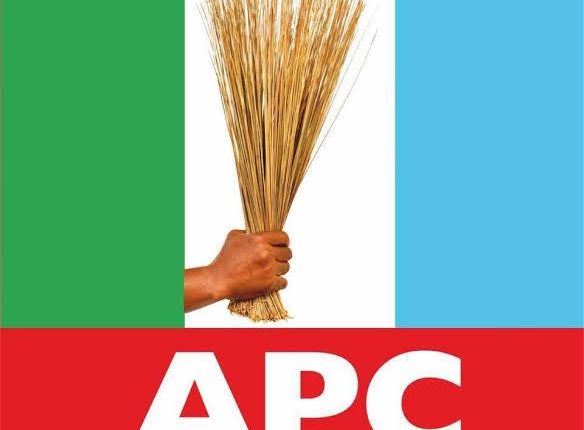 The All Progressives Congress (APC) in Oyo State has renewed its call on all aggrieved members to bury their hatchet and join hands with other faithfuls to facilitate total victory for the party in the forthcoming polls.

The party noted that the unity of members would not only improve their individual status as noble progressives but also as heroic democrats.

The Oyo APC had had its fair share of party crisis in recent times following internal bickerings which greeted its congresses and primaries, as some gladiators and their members who were dissatisfied with the outcomes of the exercises had either pulled out to join other political parties or chosen to stay away from core APC activities in protest, even as the party has also welcomed thousands of aggrieved members of other political parties into its fold.

In a statement issued by its state Publicity Secretary, Olawale Sadare, the APC attributed all that happened in recent past to inevitable reality of any democratic process which would always produce custodians on one hand and future winners on the other hand, since it is not possible for all athletes to emerge number one in any sprint or marathon race. 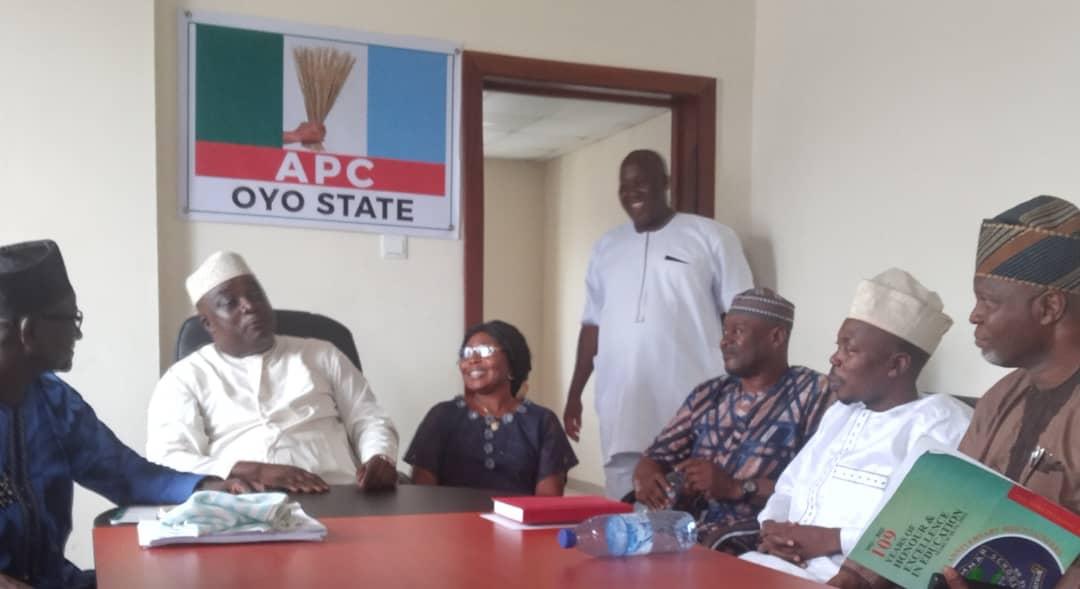 Affirming that no democratic process has ever been absolutely perfect anywhere in the world, Sadare appealed to all those who feel wronged in any way to put the experience behind them and forge ahead in their earlier resolve to collaborate with other patriots to build a better society which all could be proud of.

He said: “Except for a few arrogant and naive players who would do anything just to appear on the ballot, there is no genuine Oyo APC member who should be in any other party at an auspicious occasion like this when Nigeria stands the best chance of having an ideal number one citizen in Asiwaju Bola Ahmed Tinubu.

“And since we are not prepared to forfeit this golden opportunity, the best is for us to queue behind him (Tinubu) in APC and thus increase the chances of mobilising overwhelming home support for the former governor of Lagos State” Sadare stated.

He asserted that the task before the party is to mobilise voters across the nooks and crannies of the state to vote Sen. Bola Tinubu, Sen. Teslim Folarin, as well as all other candidates of the party in 2023 for the goal of a more secure, enviable and prosperous Pacesetter State and Nigeria to be realised.

He expressed optimism that Oyo APC would record better victory in 2023 than it did in 2015.

In another development, the State Chairman, Hon. Isaac Omodewu, has assured that no member of the party would be denied his or her right to motivation and patronage as a desirable way of compensating them for their services, loyalty and support to the party.

He said the party was ready to improve on its reward system and also guarantee a sense of pride to every loyal and hardworking member who deserves to be encouraged in all ramifications.

Omodewu spoke at the Oke-Ado, Ibadan, State Secretariat of the party during the swearing-in ceremony of the State Publicity Secretary, Olawale Sadare.