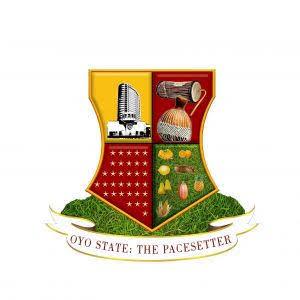 Oyo State Governor, Seyi Makinde, has approved the sum of N12.5billion for the reconstruction, rehabilitation and dualisation of the 35.6km road that links the Iwo Road interchange-Olodo Bank-Lalupon-Odo-Oba Bridge, which is a boundary between Oyo and Osun states.

Briefing newsmen after the meeting, the Commissioner for Public Works, Infrastructure and Transport, Professor Dahud Sangodoyin, said the project, which is to be delivered in 18 months, would be flagged off by the Oyo and Osun state governments very soon.

He stated: “The road project is subdivided into three parts. The first is the 7.7km from Iwo Road interchange to Olodo Bridge. Also, we will extend the bridge to about 24 metres wide and 12 metres long. On the second tranche, we also want to dualise the 500 metres from Ogunmarako Junction.

“Thereafter, we will do a 27.33km from Ogunmarako to Odo-Oba Bridge at the other end of Oyo and Osun boundary” Sangodoyin explained.

Also speaking at the press briefing, the Commissioner for Energy and Mineral Resources, Seun Asamu, disclosed that the Executive Council approved a project for the restoration, modernisation and maintenance of traffic lights at 10 strategic junctions across Oyo State at the sum of N247 million, through the Alternative Project Funding Approach (APFA).

“Also, we have the Sango-Isaletaba-Ajegunle junction, in Saki and the Owode junction, in Oyo. These were approved for immediate implementation, once the administrative process has been completed,” he said.

The Commissioner of Information, Culture and Tourism, Dr Wasiu Olatunbosun and the Chief Press Secretary to Governor Seyi Makinde, Taiwo Adisa, were also present at the briefing.