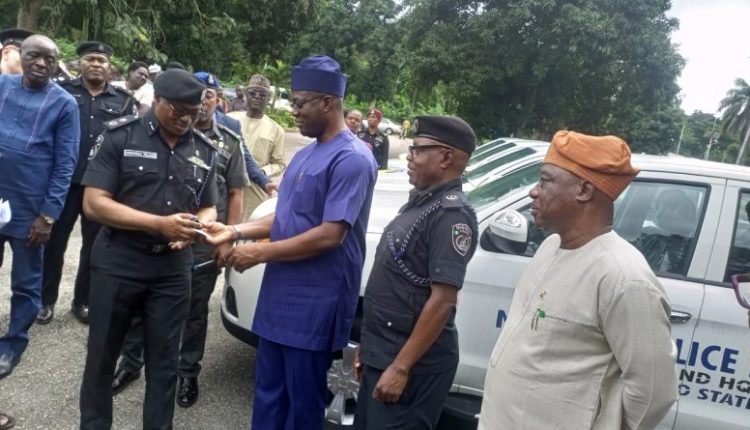 Governor Makinde presented the JAC Pick-up vehicles to the State Police Command, during an interactive programme held at the frontage of the Presidential Lodge, Government House, Agodi, Ibadan.

The Governor explained that the vehicles were meant to assist the activities of the command, boost the morale of the security men and further strengthen the security architecture of the state. 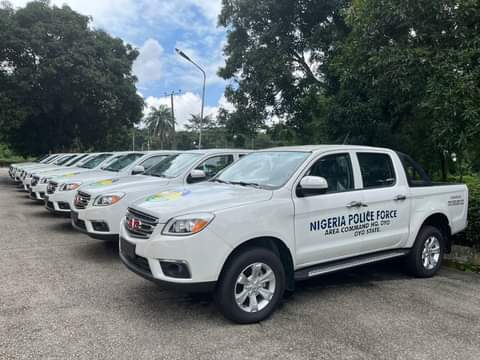 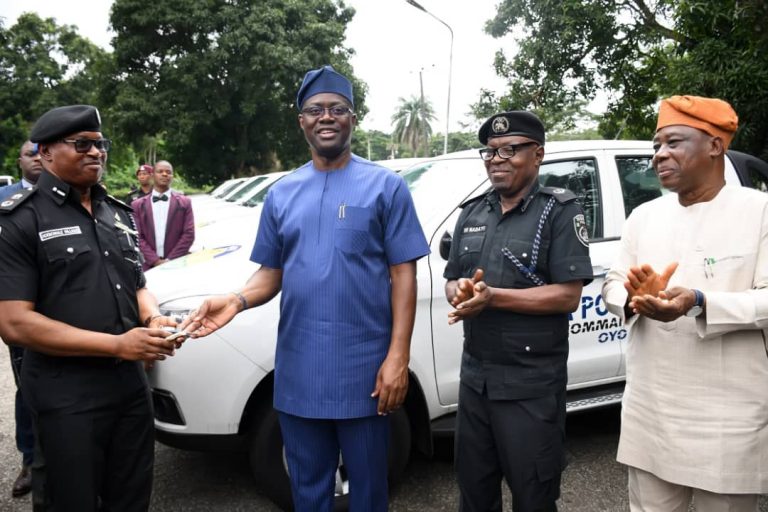 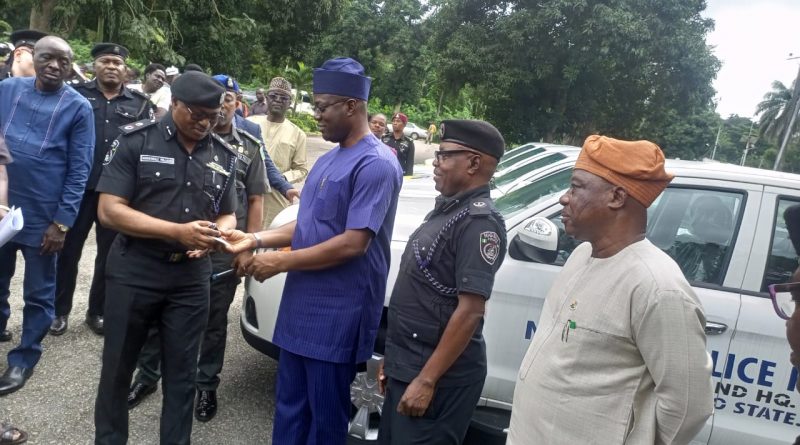 He lamented that the security challenges facing the nation were mega and multifarious, while the resources to tackle the problems were meagre, charging the Oyo State Police Command to engage more in intelligence-gathering and community policing rather than running after the perpetrators after the crime had been committed.

While appreciating the officers and men of the Nigeria Police Force, Oyo State Command, for keeping the state safe, the governor promised to rebuild the Ojoo Police Station destroyed by hoodlums during the EndSARS protests, as soon as the state Police Command released the new modern police building plan.

Earlier, in his remarks, the Commissioner of Police, Oyo State Command, CP Adebowale Williams, appreciated the support, which the Police Command had bbeen enjoying from the state government, including the provision of various security devices, gadgets and other logistics.

He emphasised that the reinvigorated security strategies in the state had helped to reduce crimes to the barest minimum, while soliciting more support from the state government in order to bring about an improved police service delivery and boost the morale of officers.

Other police officers who spoke at the event pledged to improve on their game in combating crimes in Oyo State.

The programme was attended by the Oyo State Deputy Governor, Barr. Bayo Lawal, among other top government officials and strategic managers at various levels within the Oyo State Police echelon.

2022 Felabration set to kick off with artwork competitions.