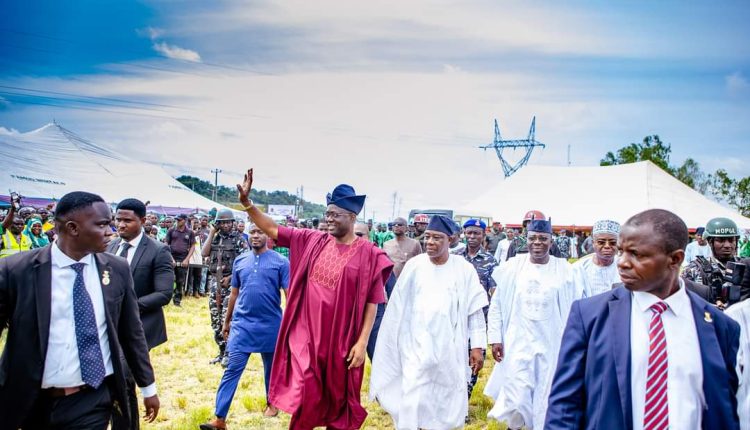 The Oyo State Government has received a donation of €55million from the French Government for the improvement and expansion of healthcare facilities in the state.

This is as the state government promised to make Iseyin, located in the Northern part of the state, the solid minerals development capital of Nigeria. 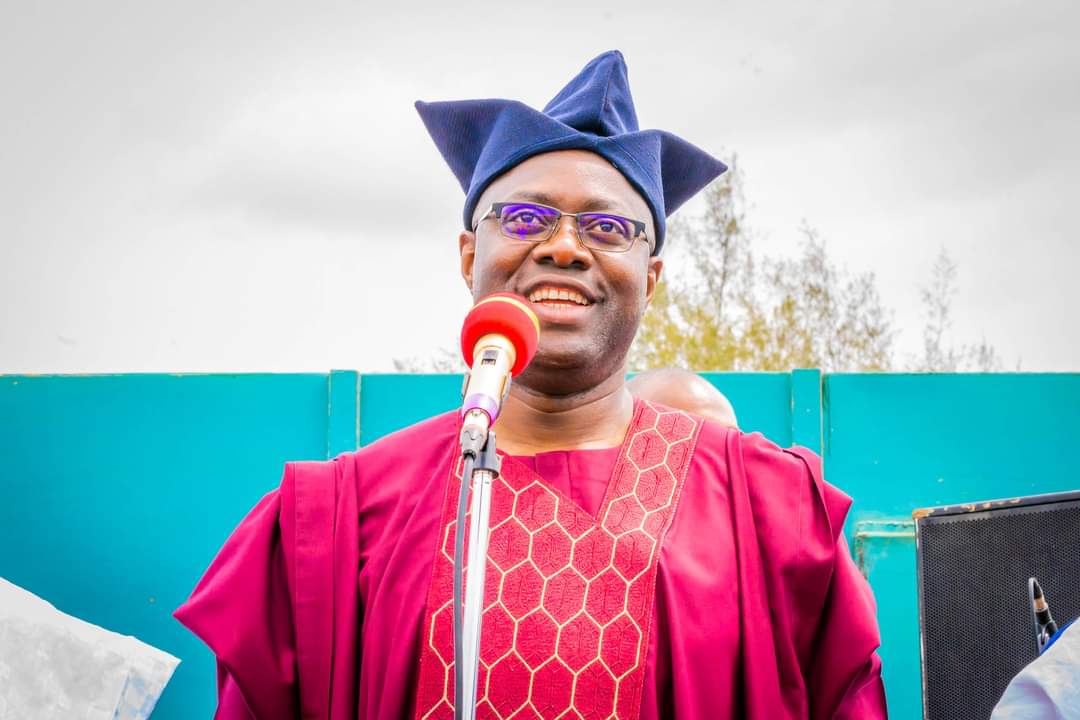 Governor Seyi Makinde made the disclosure, on Saturday, at the 41 Days Fidau Prayers for the late Aseyin of Iseyin, Oba Dr Abdulganiyu Adekunle Salau, held at the Iseyin District Grammar School, Iseyin.

Makinde, who said his administration would focus on tourism and solid minerals development if re-elected into office in 2023, maintained that his policy document, Oyo Roadmap for Accelerated Development, 2023-2027, which is already being prepared ahead of the reopening of the campaign window, would capture tourism and solid mineral development as viable tools for achieving the economic expansion agenda of the administration.

He stated, “Concerning the Ikere Gorge Dam, I think I am the first governor of the state who visited the site more than three times. The benefits which we can derive from there, which are water supply, power supply and irrigation for agricultural are already in our programme.

“Actually, we need huge funds for this but I can give you the assurance that it is a priority project and would be acted upon. The Dam is also a tourist attraction.

“Also, concerning the request on the State Hospital, the French Government gave Oyo State the sum of €55million to expand and improve our healthcare facilities and the General Hospital in Iseyin is one of the projects we plan to execute. So, it is a matter of time. Everything will be sorted out,” Makinde promised. 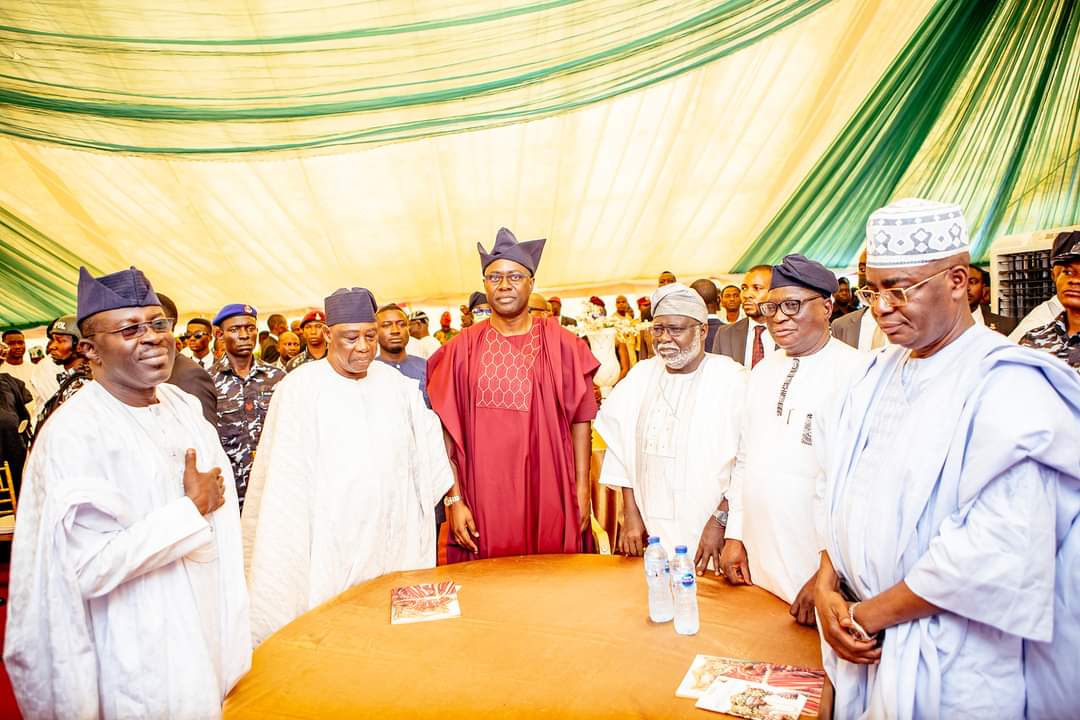 The Governor disclosed that his administration’s decision to connect Iseyin to all other zones of Oyo State through road infrastructure is in line with its plan to make Iseyin the centre of the state and a solid minerals development hub in the country, noting that the administration had completed the 65 kilometre Moniya-Iseyin Road, while the 76 kilometre Iseyin-Fapote-Ogbomoso Road had gone beyond 50 percent.

He asserted that the departed Aseyin of Iseyin loved Iseyin and did his best to attract development to the town as he had signed the land document for the LAUTECH Faculty on his sick bed and had expressed excitement at the plan of the government to link Ogbomoso to Iseyin because Saki was already linked to Iseyin and had said the Iseyin-Fapote-Ogbomoso road was the route his forefathers passed when they were trading with other places.

The governor declared that while his government would continue to deliver on its electioneering promises till the last day of the first tenure of the administration, more developmental projects would come to Iseyin and the entire Oyo State if the people re-elect him as their governor in 2023. 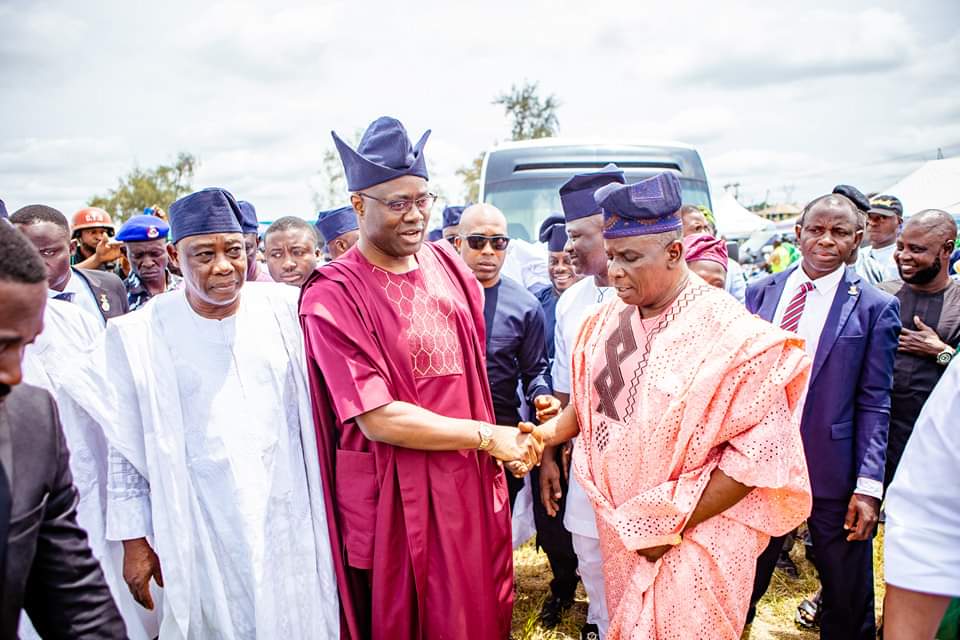 Earlier, while welcoming Governor Makinde and other dignitaries on behalf of the Iseyin Community, a legal luminary, Barrister Ahmed Raji, SAN, lauded the governor, noting that his tenure, which coincided with the era of the late Aseyin, brought tremendous developments and progress to Iseyinland.

He listed the completed Moniya-Iseyin Road, the ongoing Oyo-Iseyin and Iseyi-Fapote-Ogbomoso Roads and most importantly, the establishment of the Faculty of Agriculture of the Ladoke Akintola University of Technology, after decades of failed promises to Iseyin people from previous administrations, as part of the blessings that came to Iseyin during Makinde’s government.

Raji promised that the people of Iseyin would show their appreciation to the governor by re-electing him in the 2023 general election, as according to him, Iseyin people are not ingrates and would follow the dictates of the Quran, which says goodness must be rewarded with goodness.

He, however, stated that the community would still want the governor to address some of its areas of needs, including the fixing of the Ikere Gorge Dam, the Iseyin General Hospital and the potholes that were beginning to appear on the Iseyin Township Road built by the immediate past administration.

The event was attended by the Acting Chief Justice of Nigeria, Justice Kayode Ariwoola; the Deputy Governor of Oyo State, Barr Bayo Lawal and other top government functionaries.