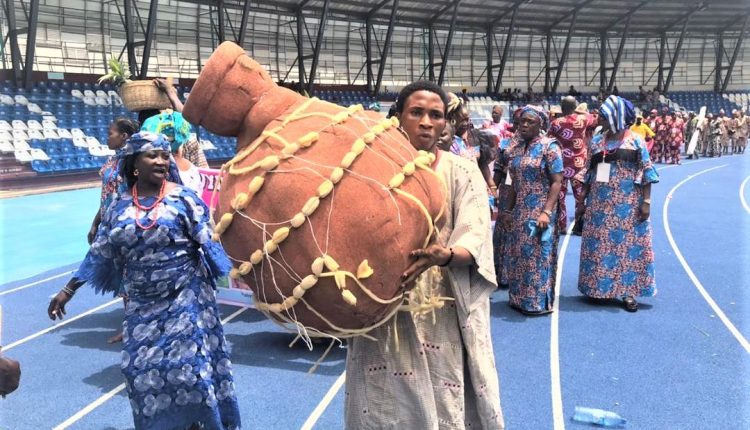 The Oyo State Government says it has concluded arrangement to attract local and foreign investors into the state through its wealth of arts and culture.

The government also said it has begun a process to replace it’s aging arts and cultural troupes to allow more youths participate in local and international engagements when the need arises.

The Oyo State Commissioner for Information, Culture and Tourism, Dr Wasiu Olatunbosun, disclosed this while speaking at the Lekan Salami Sports Complex, Adamasingba, Ibadan, venue of the “Omituntun Pacesetter Festival of Arts and Culture, 2022“. 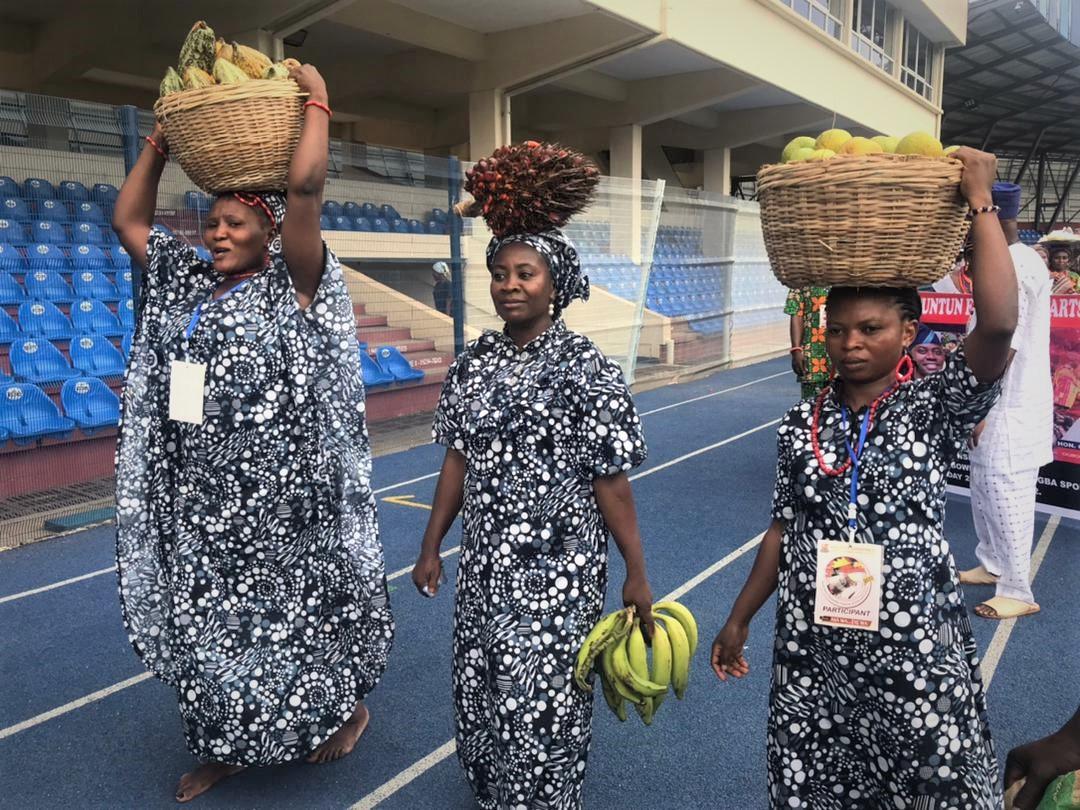 Olatunbosun said: “We realised that the troupe from Oyo State is getting older and we need younger talents to showcase at national and international festivals of arts, culture and tourism.”

The event saw cultural troupes from across the 33 Local Government Areas of the state displaying the richness of culture, arts and tradition and adorning various resplendent traditional attires, accompanied by rhythmic drumming with dance, gymnastics, hunting and food displays. 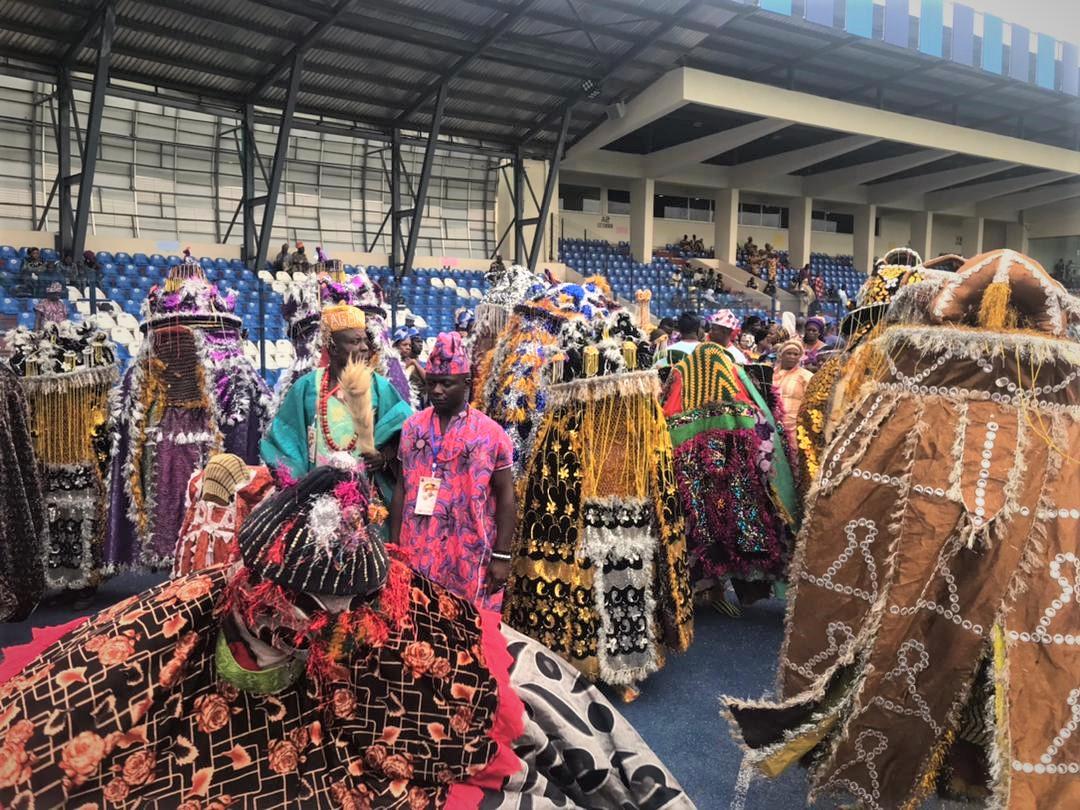 Each local government took turns to showcase their presentations to the awe, amusement and joy of the audience that gathered for the event.

“Before we came in, the Aso Oke festival had issues; we had it last year and will have it this year. This one cuts across all facets of culture in the 33 local government areas of the state. Aso Oke is domiciled in Iseyin and Twins festival domiciled in Ibarapa Central. It will be an annual event. It will help develop talents and showcase cultural potential for the world to see,” he revealed. 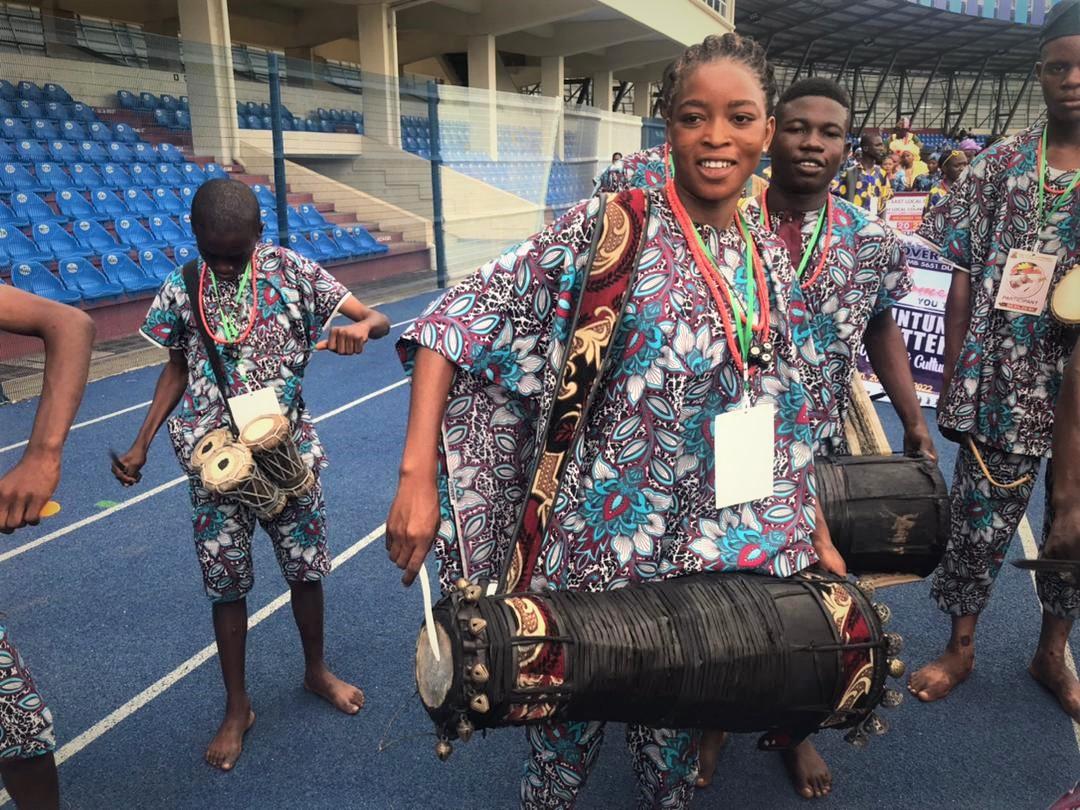 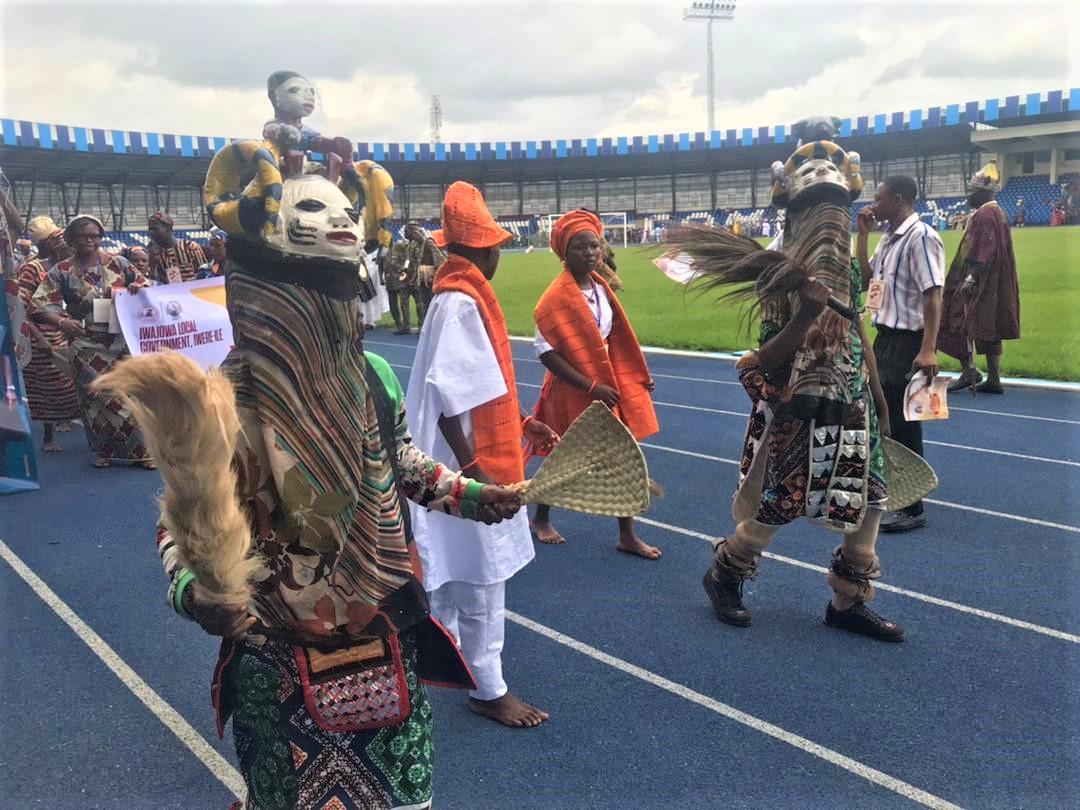 The competing Local Government Area contingencies were assessed based on their performances in areas like Costume, Best King/Queen display, Food Court/Arts and Craft Exhibition, Most Disciplined Contingent and Masquerade parade.