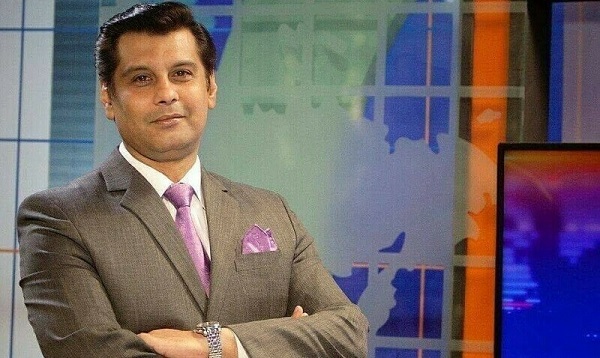 Pakistan’s Supreme Court has set up a panel to supervise an investigation into the death of a prominent journalist who was shot and killed in Kenya.

Journalist Arshad Sharif was killed in October. 23 while travelling on the outskirts of the Kenyan capital of Nairobi, “it was a case of mistaken identity”, said Police

The Supreme Court said “it had taken up the case voluntarily and was seeking responses from Pakistan’s foreign and interior ministries, the Federal Investigation Agency and Intelligence Bureau.

“The journalist community and the public at large are deeply distressed and concerned about the death of the senior journalist and are seeking the court’s scrutiny of the matter,” they said.

Opposition politician Fawad Chaudhry has welcomed the development, saying in a tweet that “people expect the Supreme Court and judges to stand up for the rule of law and protect human rights”.

Sharif worked for many years as a prime-time television news show host for ARY News in Pakistan.

He was shot dead when police hunting car thieves opened fire on the vehicle he was travelling in as it drove through their roadblock late at night without stopping.

Report says Sharif had earlier fled from Pakistan citing threats to his life after the government registered a treason case against him.

While, former Prime Minister, Khan said, “Sharif had been murdered for his journalistic work”. He called for a judicial investigation.

Chad To Open Embassy In Israel

US Canvasses for More Democratic Inclusion In Tunisia