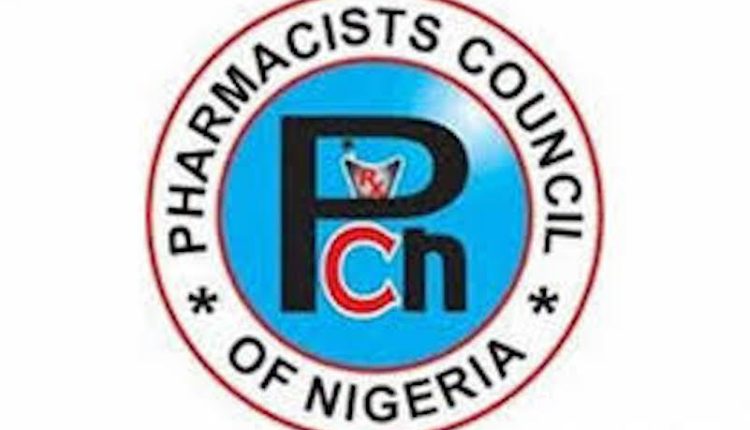 The Pharmacists Council of Nigeria (PCN), has sealed 342 pharmacy and patent medicine outlets and arrested one person in Ogun state.

The Director of Enforcement, Mr. Stephen Esumobi stated on Friday in Abeokuta, that the exercise was part of the council’s effort to sanitise the drug distribution system in the country.

According to him, 646 premises were visited, out of which 342 were sealed for offences ranging from operating without registration or renewal of premises certificate and poor storage conditions among others.

Others are unauthorised sale of the substance of abuse, operating without employing a superintendent pharmacist, poor sanitary conditions, and unauthorised training of apprentices.

Esumobi added that one person was arrested for fraudulently collecting money for premises registration and renewal from stakeholders.

“At the end of the exercise, a total of 646 premises were visited; these comprise 533 patent medicine shops and 113 pharmacies.

“A total of 342 premises were sealed which comprise 316 patent medicine shops, and 26 pharmacies.

“Also, 19 compliance directives were issued while one person was arrested for fraudulently collecting money meant for premises registration,” he stated.

The pharmacist explained that the enforcement was not punitive, “As we don’t want to put people out of business but insisted that recalcitrant individuals would be made to face the law.”

Esumobi said that, the arrested suspect took advantage of unsuspecting stakeholders while collecting money from them and generating fake remittals for them, adding that he would be charged to court on Monday.

He urged the public to source all their drug needs from registered and currently licensed pharmacies and patent medicine shops, saying that enforcement is a continuous exercise.