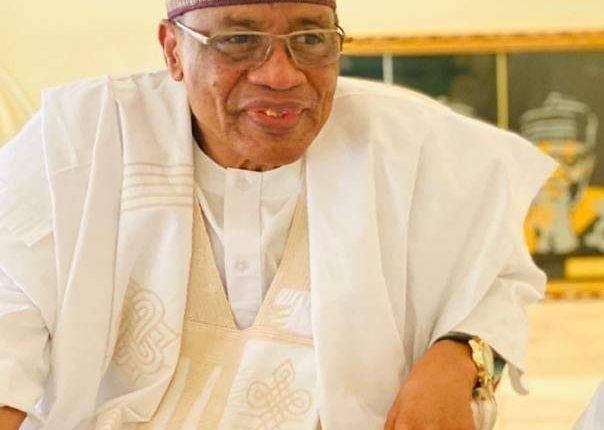 National Publicity Secretary of the PDP, Mr. Debo Ologunagba, in a message congratulating Babangida on his 81st birthday, said he is an undiminished quintessence of development-oriented leadership whose government laid a solid foundation for infrastructural and policy development in key sectors of Nigeria’s economy.

Ologunagba said IBB, as he is fondly called, “remains a Pan-Nigerian leader and the PDP recognizes and deeply appreciates his continuing role towards the growth and stability of our great Party and the nation at large even in his retirement.”

He added that “The PDP celebrates General Ibrahim Babangida on this auspicious occasion and prays to God, in His mercies, to bless him with many more years in good health so that our nation will continue to benefit from his wealth of experience and wise counsel, especially in our Party’s mission to Rescue, Redirect and Rebuild our nation from misrule.”

General Ibrahim Badamasi Babangida was born on 17th August 1941; he served as Nigeria’s military President from 1985 to 1993.