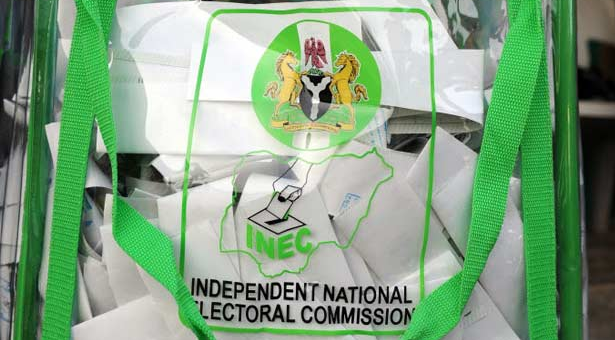 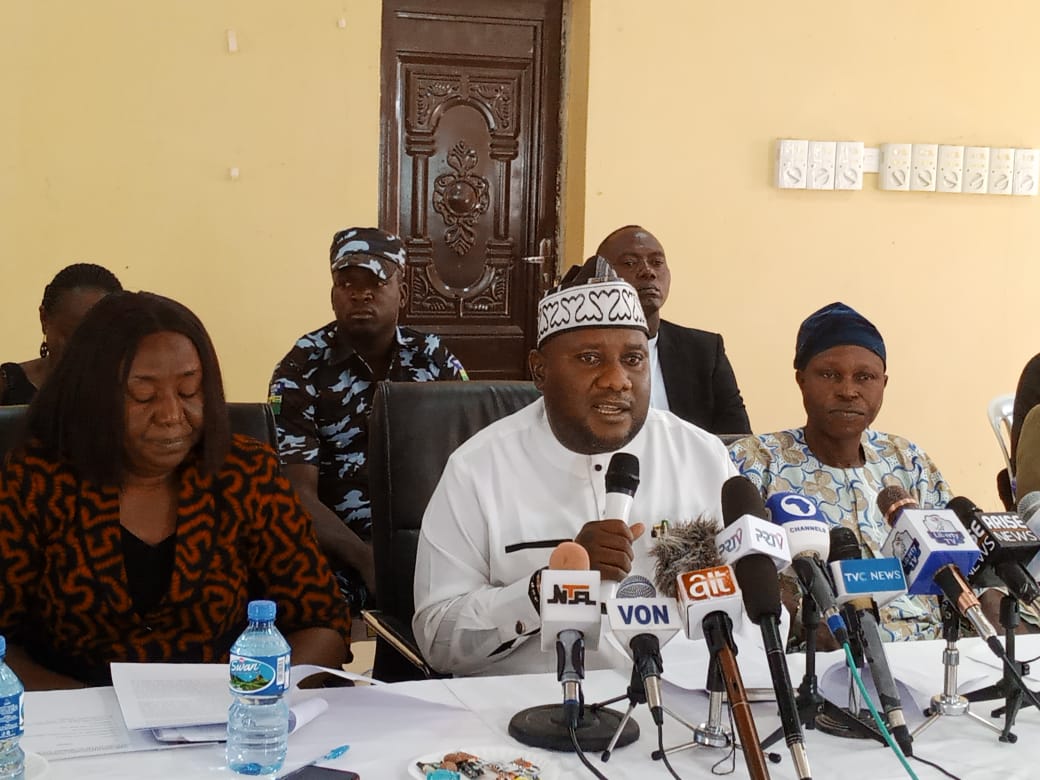 Speaking at the briefing, Dr. Tersoo Agundu said it was necessary to have an interface with the media so as to keep citizens updated on the INEC’s activities and its civic responsibilities.

“Our meeting today is to inform you formally of my assumption of duty as the new Resident Electoral Commissioner of Plateau State and humbly solicit for your support and partnership so that I can deliver on the core mandate of my job.
“This humble request is imperative because of the unpredictable implications of fake news and false reportage in our increasingly volatile environment and increasing tendency towards mutual suspicion,” he said.
Dr. Agundu appealed to all stakeholders to always seek information from official sources in the commission, rather than building stories based on assumptions and hearsay.
“This is why the state office is working towards the establishment of a situation room cum public engagement platform where hotlines will be made available to the public as well as social media handles for enquiries through calls and messages.
“All information considered to be helpful and in the best interest of the public will be made available through such officially verified platforms,” he added.

Dr. Agundu stated that he sought briefs from the management and electoral officers of all the 17 Local Government Areas in the state, and it was established that the response of the public towards the collection of Permanent Voters’ Cards (PVCs) was generally very poor.
“But with our renewed commitment in advocacy and campaigns in this regard, there is a remarkable improvement.
“However, more efforts need to be done in this regard so that people can come forward and collect their PVCs and get ready for voting the candidates of their choice come next year.
“Two weeks ago, the Commission took delivery of four trailer load of non – sensitive materials and has just taken delivery of another batch of Permanent Voters’ Cards (PVCs) totalling three hundred and sixty-two thousand, four hundred and sixty-five (362, 465) of those that registered newly this year as well as cases of transfers and replacements.
“As announced by the headquarters few days ago, there shall be nationwide commencement of PVCs collection on Monday 12th December, 2022 to Monday, 23rd January, 2023 at the headquarters of the 774 Local Government Areas,” Agungu explained.
The Resident Electoral Commissioner also emphasized the importance of the Bimodal Voter Accreditation System (BVAS), insisting that there was no going back on its  usage for the 2023 general election. 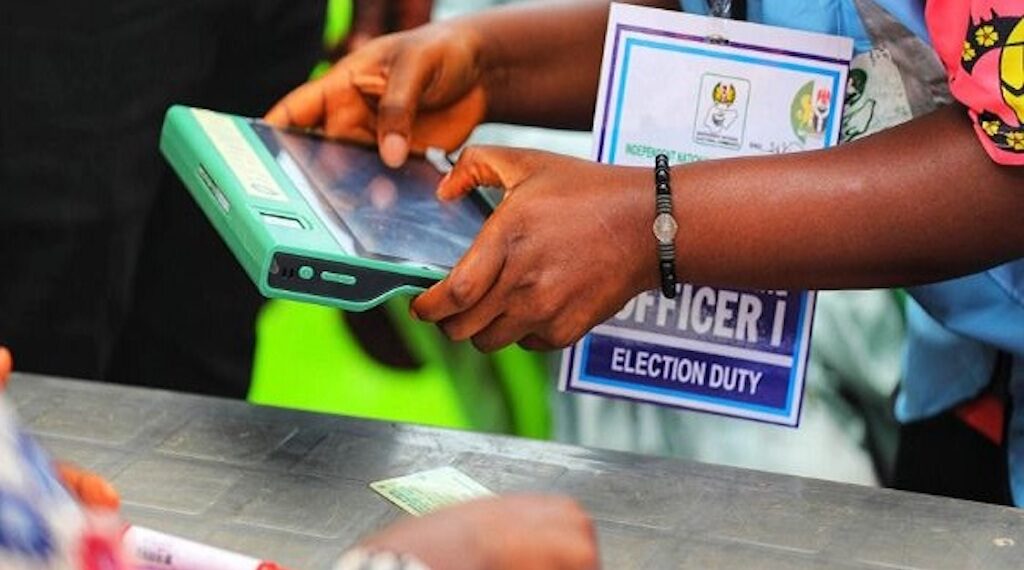 “Candidates should not deceive themselves but concentrate their energy on campaigns within the provisions of the Electoral Act to canvass for votes, as everything will be transparent and in fairness to all parties.
“It is thus, from the foregoing, that I wish to draw your attention to the Electoral Act, which has also come to stay.
“Parties and their candidates should get acquainted with the provisions therein so as to avoid paving room for unnecessary litigations and electoral offenses,” he said.
He further appealed to citizens of the state to be vigilant and of good conduct as they go to pick up their PVCs.
He urged them to trust the electoral body to conduct a free and fair election come 2023.
Dr. Tersoo AgunduelectionsNigeria's 2023 ElectionsPermanent Voters' Card (PVC)Plateau StatePlateau State Resident Electoral CommissionerThe Independent National Electoral Commission (INEC)