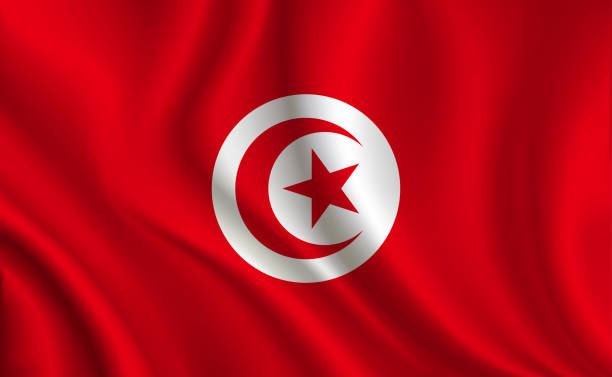 The party leader, Rached Ghannouchi, and one of his deputies Ali Laarayedh are accused of sending jihadist militants to Syria and Iraq.

A lawyer said Mr. Larayedh, who is also a senior figure in the Islamist opposition Ennahda party, had been questioned for hours.

In a statement, Ennahda denounced this as a flagrant violation of human rights and reject the charges.

Spokesperson of the Ennahdha party, Imed Khemiri, said that “this is a new episode of persecution of those opposed to the coup of which the aim is to silence everyone, to damage the image of the party and to defame us.

“This case opened with the summoning of the President of the Parliament, Rached Ghannouchi and a former Prime Minister, Ali Laarayedh, is a case created out of thin air, without any foundation or evidence,” he said

Critics of the party and some politicians accuse Ennahdha of having facilitated the departure of militants for war zones after the 2011 revolution.

The party dominated political life at the time until a power grab by President Kais Saied last year.

One killed in Palestinian Clashes