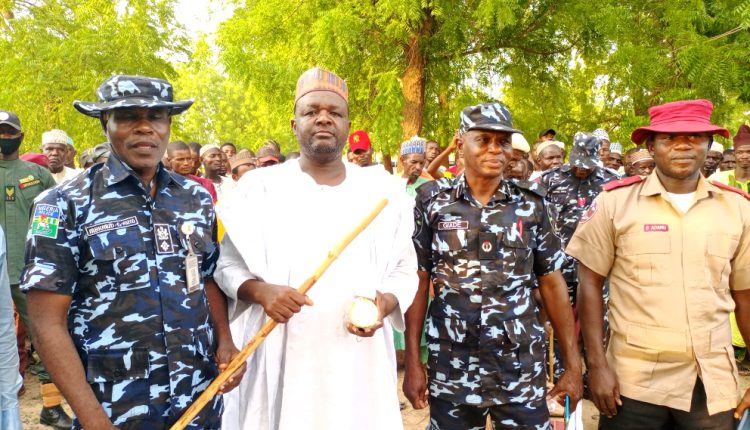 CP Babaita, who was represented by the Area Commander of Bajoga, Assitant Commissioner of Police, ACP Abubakar S Giade, said the launch of the Neighbourhood watch was in an effort to tackle criminals and criminalities in the area. 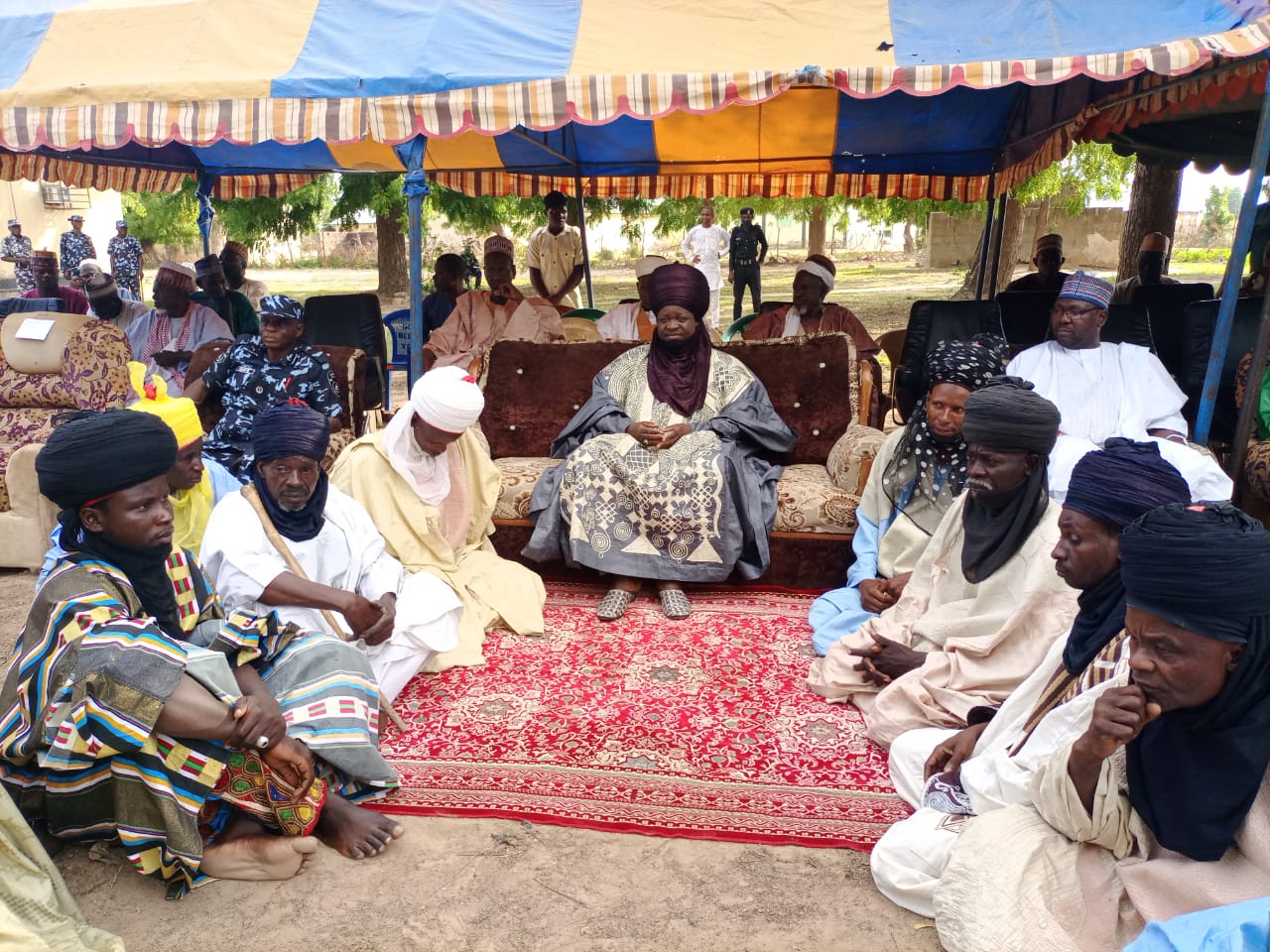 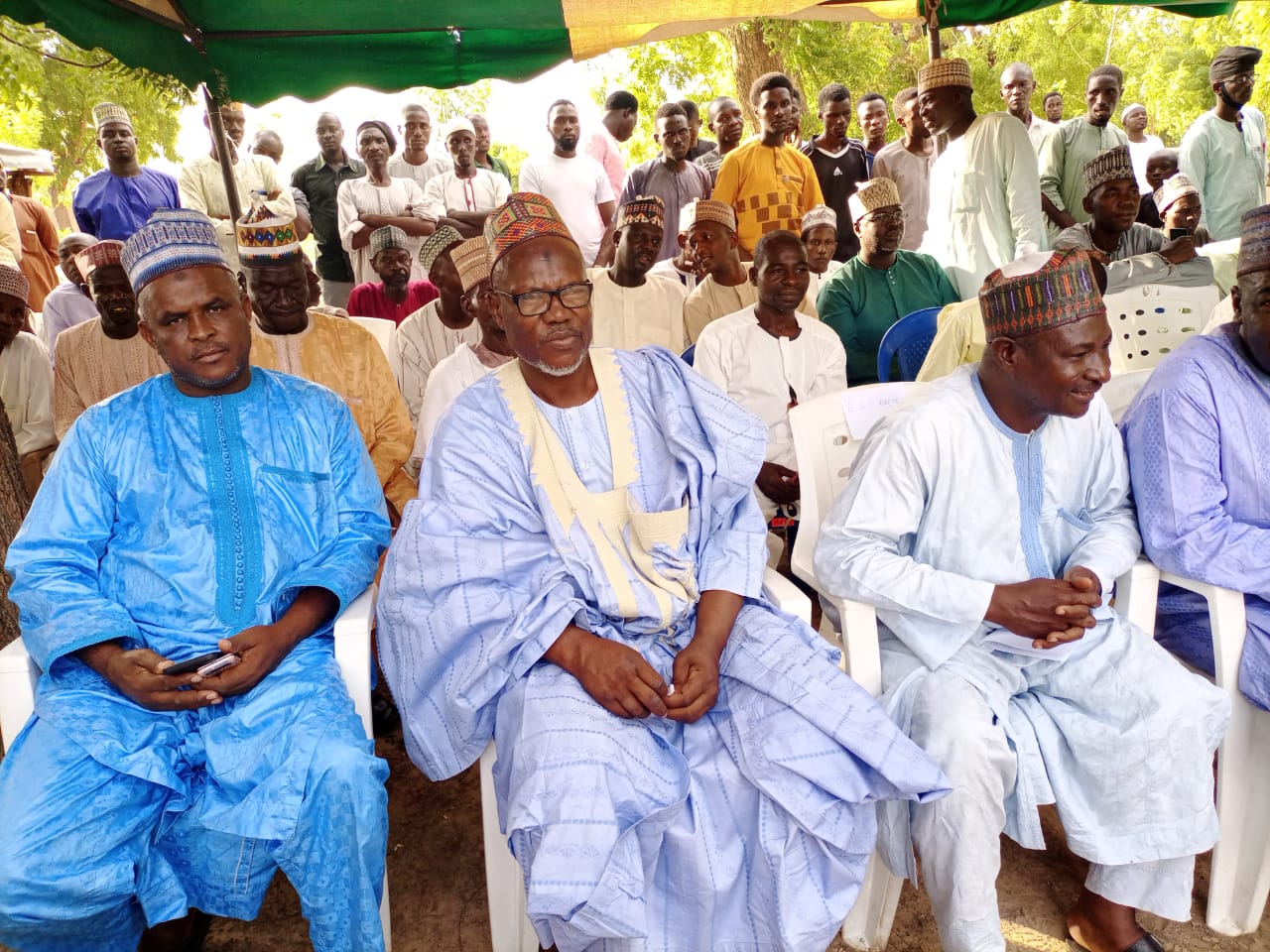 The inauguration of the neighbourhood watch was witnessed by the Gombe State Commissioner for Internal Security and Ethical Orientation, Mr. Adamu Dishi Kupto,  Special Adviser to the  Gombe State Governor on Inter Party Matters, and the Emir of Funakaye, His Royal Highness Mua’z Muhammad Kwairanga III.