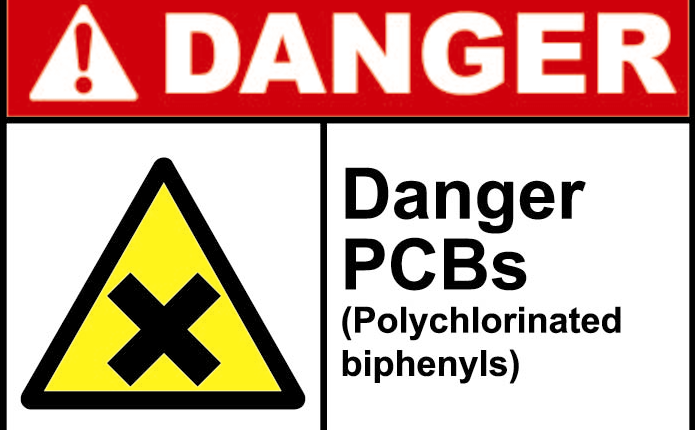 Concerned about the environmental and health hazards associated with the indiscriminate use of Polychlorinated Biphenyls (PCB), the Nigerian Government has engaged stakeholders in the power sector on existing regulations and guidelines.

The training was organized jointly by the Environmentally Sound Management and Disposal (ESM&D) of Polychlorinated Biphenyls (PCBs) Project in Nigeria and the United Nations Development Programme (UNDP).
PCBs’ Toxicity
One of the resource persons, an environmental expert and consultant with the Ministry of Environment, Professor Babajide Alo, described PCBs as oils used as cooling liquids for electricity transformers and have been in use across the world since 1946. 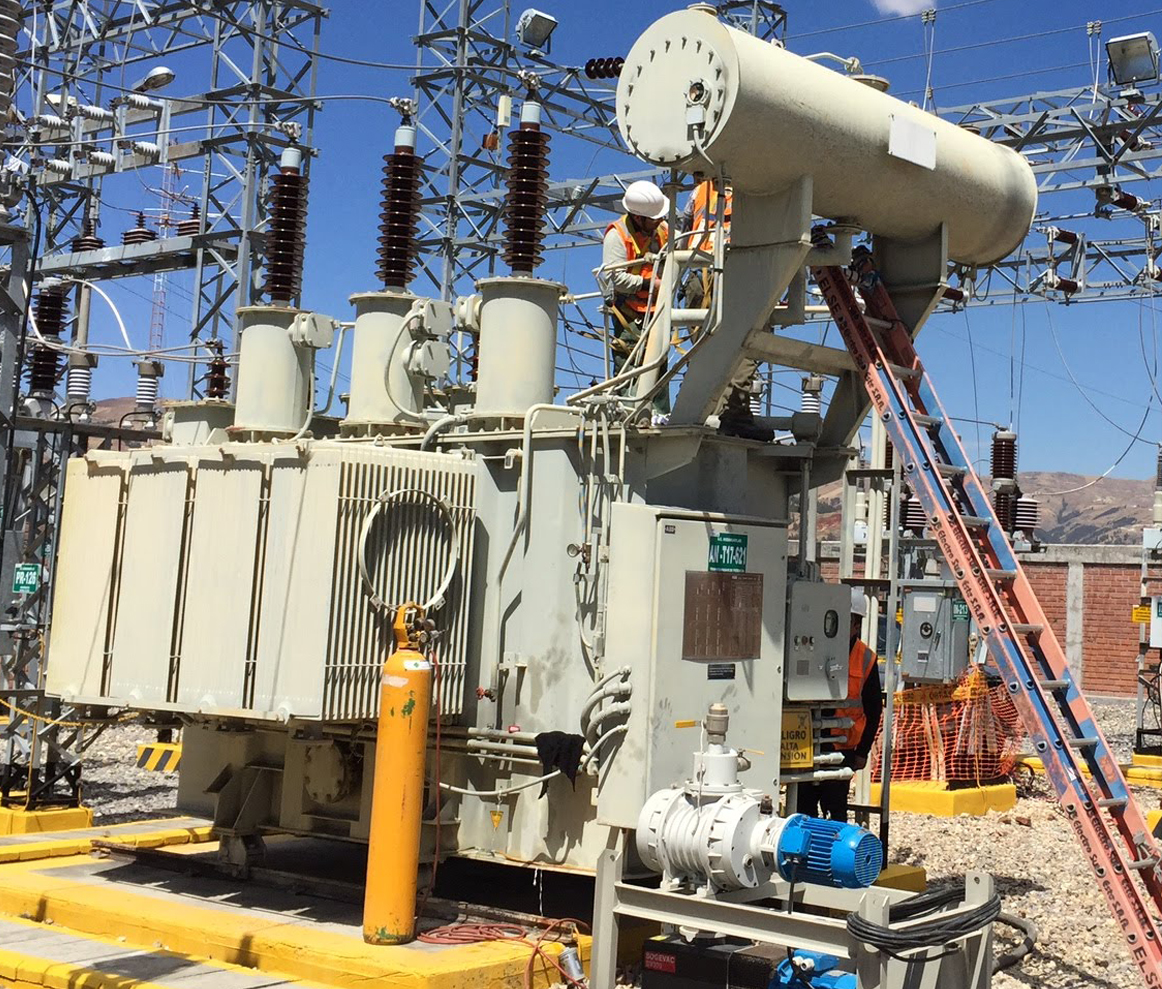 Professor Alo gave an overview of PCBs:
“They are a set of compounds that were introduced to the world since 1946.
“They are used as cooling liquid for electrical transformer oils and several other areas of human enterprise.”
He disclosed that since discovering the toxicity of the oils to humans, the Nigerian Government has prescribed regulations and guidelines to end and substitute the usage of PCBs for safer alternatives.
“We have found out that these oils are very toxic. The Federal government has prescribed regulations to eliminate PCB in the country.
“It is regrettable that food vendors such as the roadside Akara (bean cake) and plantain chips sellers make use of vegetable and groundnut oils adulterated with PCBs for cooking.
“PCBs look exactly like groundnut or vegetable oils, but the major difference is that while these ones get sucked up by the Akara, yam or plaintain, the PCBs do not dry off the frying pan.
“They mix the PCBs with the vegetable oil, use it to fry these foods and sell to the unsuspecting public,” he hinted.
According to him, the indiscriminate disposal of damaged transformers on some lands used for farming was also discovered to impact the health of farmers, who daily cultivate the land.

Speaking on the health implications of PCB, a senior lecturer in the Faculty of Law, University of Lagos, Dr. Oluwatoyin Adejonwo-Osho, who spoke on the National Environmental Regulations of PCB Control and Disposal, said that PCBs contamination has been shown to cause terminal diseases in humans.
Dr. Adejonwo-Osho stated that cancers, liver, kidneys, heart and immune diseases as well as infertility have been linked to PCBs contamination, which has necessitated the Nigerian Government’s ban of the product and stiff penalties for defaulters.
“Studies have shown that PCBs have several health and environmental effects due to the interdependent relationship between humans and the environment. Their effects cover both carcinogenic and non-carcinogenic impacts.
“PCBs are potent enough to cause cancers, liver, kidney, heart and immune disease plus several others.
“This also affects women’s’ reproductive system and the health of newborn children.
“Regulations prescribe jail terms and fines for individuals and stiffer fines or penalties for corporate entities that is for violators of the Nigerian Government’s ban on the use or sale of PCBs in the country,” she explained.
Protecting Nigerians
In an address, the Project Coordinator of PCB ESM&D, Mr. Olusanya Olubunmi, reiterated the Nigerian Government’s commitment to protect the populace and environment against exposure risks and enhance compliance with the Stockholm Convention.
“Nigeria has the obligation under the Convention to cease production, import, use of PCBs oil and equipment containing the chemical by 2025 and ensure sound disposal of waste generated therefrom by 2028.
“I hope that the training will positively contribute to our efforts of managing PCBs in an environmentally friendly manner towards eventual elimination in Nigeria,” he added.
Nigeria's Power SectorPCB ToxicityPolychlorinated Biphenyls (PCB)

FCTA to complete Access Road to Body of Benchers’ Hall