Belgium international and Manchester City midfielder Kevin de Bruyne has been named the Premier League’s Player of the Season for the 2021-22 season, the league announced on Saturday.

De Bruyne scored 15 goals and provided seven assists in 29 games this season and has been a key player for City, who need a win in their final game on Sunday against Aston Villa to lift its sixth Premier League title.

The Manchester City midfielder won the award for the second time after also getting the prize in the 2019-20 season. The 30-year-old saw off competition from City team mate Joao Cancelo, Liverpool forward Mohamed Salah, Tottenham Hotspur’s Son Heung-min.

Ladies and gentlemen, your two-time @easports Player of the Season…

“There is so much quality in the Premier League and it is a pleasure to be nominated with so many other great players who have had incredible seasons for their clubs,” De Bruyne said.

“I think my performances this season have been good and I am happy that I have been able to contribute with goals and assists throughout the season.” 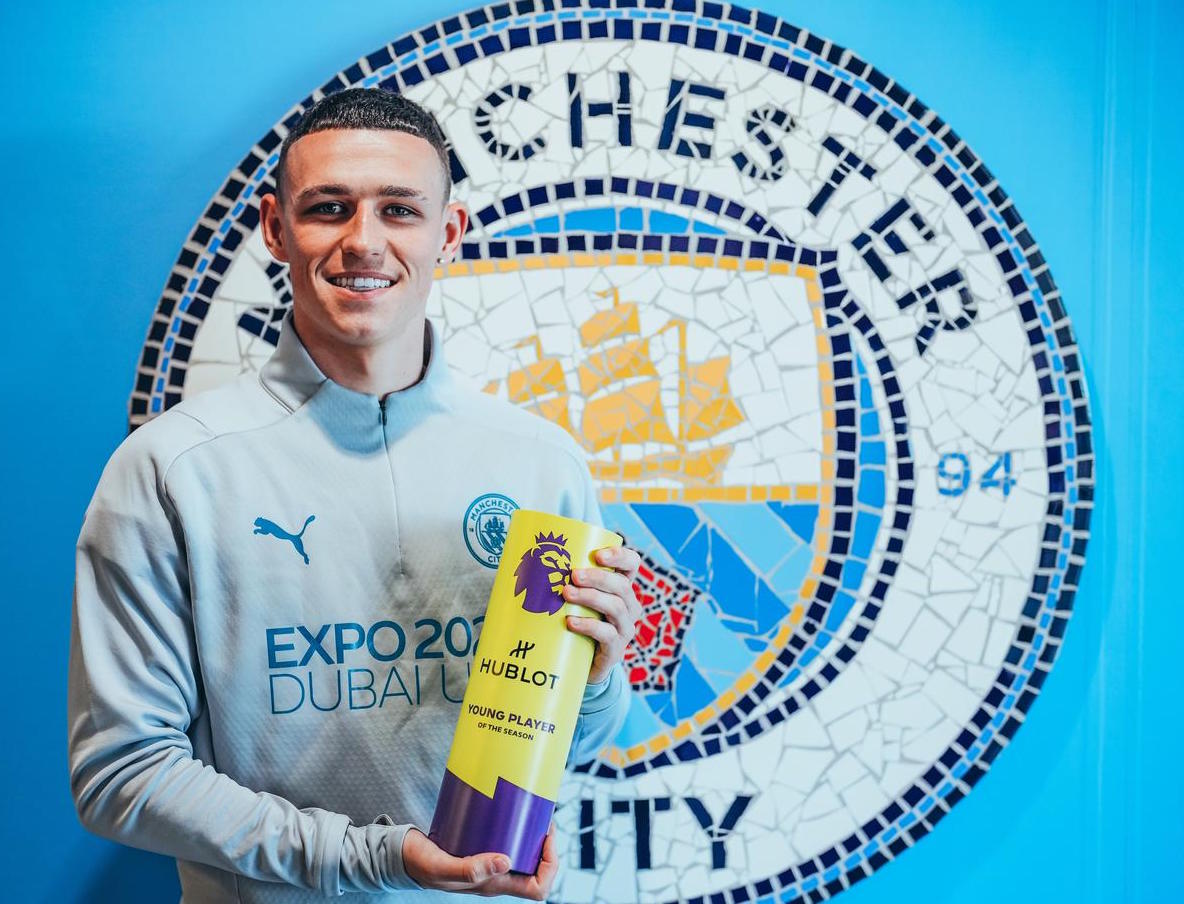 Manchester City midfielder Phil Foden was named Premier League Young Player of the Season for the second year in a row, the league announced on Saturday.

Foden beat seven others to the award, including Liverpool’s Trent Alexander-Arnold, West Ham’s Declan Rice and Arsenal’s Bukayo Saka, after he received the most combined votes from the public and a Premier League panel.

“I am very proud to have won this award for a second season in a row. There are so many talented young players in the Premier League and it is a real honour to win it again,” said Foden.

The 21-year-old has scored nine goals and assisted five more in 27 league appearances for Pep Guardiola’s side this season.