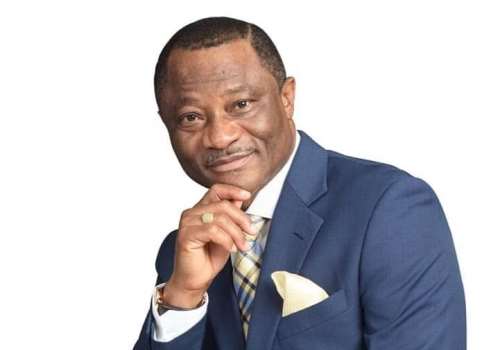 In a message, Special Adviser to the President on Media and Publicity, Femi Adesina said: “President Buhari commends Oyedele’s dedication to development of the country through his profession, electrical engineering, and participation in democratic processes, which includes playing an active role in the merger of the APC and achievements of the party.

“The President appreciates The Voice Africa Magazine in Netherlands for the 12th edition of recognizing Africans who have distinguished themselves in service to their country and  continent, and also choosing Oyedele to present the keynote address at the ceremony that will held in The Gambia, with focus on “Reinventing Africa’s Future through Participation.’’

President Buhari felicitates with other nominees for the prestigious awards, which include President Adama Barrow of The Gambia.