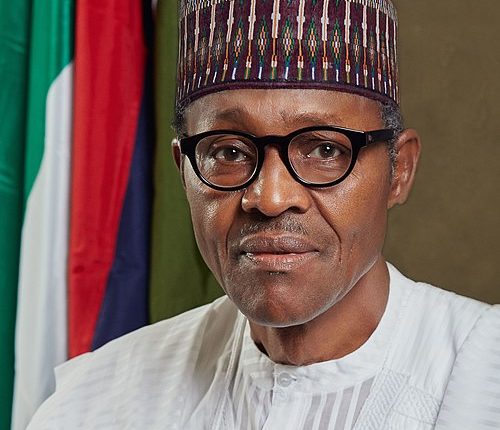 President Muhammadu Buhari has launched the Rural Access and Agricultural Marketing Project (RAAMP) to the tune of $575m. This is aimed at providing access roads in rural areas to boost agricultural marketing.

Represented by the Borno State Governor, Babagana Zulum, President Buhari noted that the project would improve rural access, agricultural marketing in participating states and strengthening of financial and institutional base for effective development and maintenance of rural roads.

He stated that project is in line with his commitment to ensure that no Nigerian go to bed hungry, saying the project is a restoration of hope to the teaming rural populace that their welfare remains a key objective of his administration.

The president mentioned that his administration has midwived various projects ranging from environmental, infrastructure to agriculture by development partners, such as the World Bank, French Development Agency, African Development Bank among others.

While commending the World Bank, AFD and the line ministries for successfully birthing the project, he said “provision of access roads is the cutting edge to rural development, hence providing connectivity to agricultural marketing and production centres would change the micro indices in favour of the rural populace, which would be achieved through the improvement and sustainability of rural roads infrastructure”.

He however, tasked the project managers to ensure that all activities are in line with the resolutions taken at the just concluded Cairo COP 27 on climate change and overall environmental health.

The Bayelsa State Governor, Duoye Diri commended the World Bank and the AFD for the support given during the recent floods that destroyed roads and washed away many bridges.

The World Bank Country Director, Shubam Chaudhuri in his remarks noted that the RAAMP is about connecting farmers to markets and giving hope to farmers in Nigeria.

“We are very happy to be supporting Nigeria, the Federal Government, as well as the states on this. The board approved over $9.2b for the project, it is the largest for any country in the world.”

The Country Director, French Development Agency, Xavier Muroon said they are investing about 300million Euros into rural development, saying the investment is in line with three major commitment of the AFD one of which is to increase African countries food security and sovereignty.

She mentioned that the RAAMP project contributes to the Sustainable Development Goal Two and 11, which is achieving Zero Hunger and improving development of sustainable rural cities.