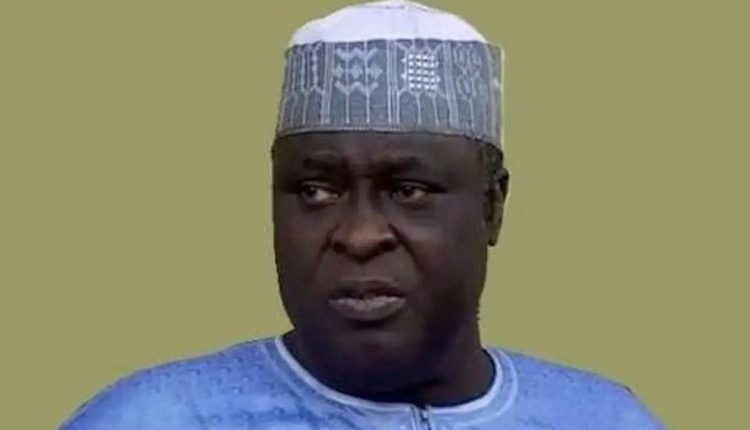 President Muhammadu Buhari has condoled with the  family, friends and associates as he mourns the death of former Inspector-General of Police (IGP), Mustapha Balogun.

He also mourns with the Nigeria Police Force, an institution Balogun spent the better part of his life serving.

The President recalls that Tafa Balogun, during his tenure as IGP, did his utmost to ensure that the police performed its statutory responsibilities under a democratic dispensation; and his penchant for boosting the morale of officers and men in the Force has been acknowledged by those who served under him.

President Buhari’s thoughts are with the family, the government and people of Osun State, as well as colleagues and former colleagues of the deceased police chief.

He prays for the peaceful repose of the soul of the departed.